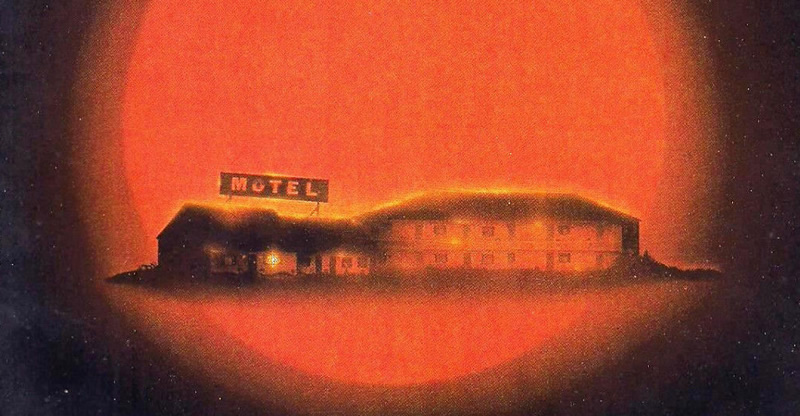 ‘Strangers’ in Development From FOX

Exciting news for fans of Dean Koontz as FOX has given a script commitment to a one-hour drama of his novel Strangers.  Deadline reports that the book will be adapted by Jeff Davis who is known for creating MTV’s Teen Wolf, and the Criminal Minds series.

Published in 1986 by Putnam, the massive 526-page novel follows a group of people who are drawn to the mysterious Tranquility Motel in the Nevada desert. While the book does involve many characters, their stories are interwoven and filled with numerous twists and turns.

While there is not much else to report at this time, we here at Horror News Network will be sure to keep you updated as things develop.