While everyone was celebrating New Year’s Eve, Netflix announced the third season of Stranger Things will premier on July 4, 2019.

The new trailer was released just after midnight on January 1, displaying Time Square on New Year’s Eve 1985 with the image turning upside down and flashing with shots of a computer screen and fireworks, then displaying the words, “One Summer Can Change Everything…”

Titles for the third season’s episodes include: “Suzie, Do You Copy?,” “The Mall Rats,” “The Case of the Missing Lifeguard,” “The Sauna Test,” “The Source,” “The Birthday,” “The Bite” and “The Battle of Starcourt.”

New stars for the coming season include Maya Thurman-Hawke as Robin, Jake Busey as Bruce, Francesca Reale as Heather and Cary Elwes as Mayor Kline.

Created by The Duffer Brothers, the duo also serve as executive producers and directors on the series along with Shawn Levy who also directs, Dan Cohen and Iain Patterson. Stranger Things is a Netflix Original production. 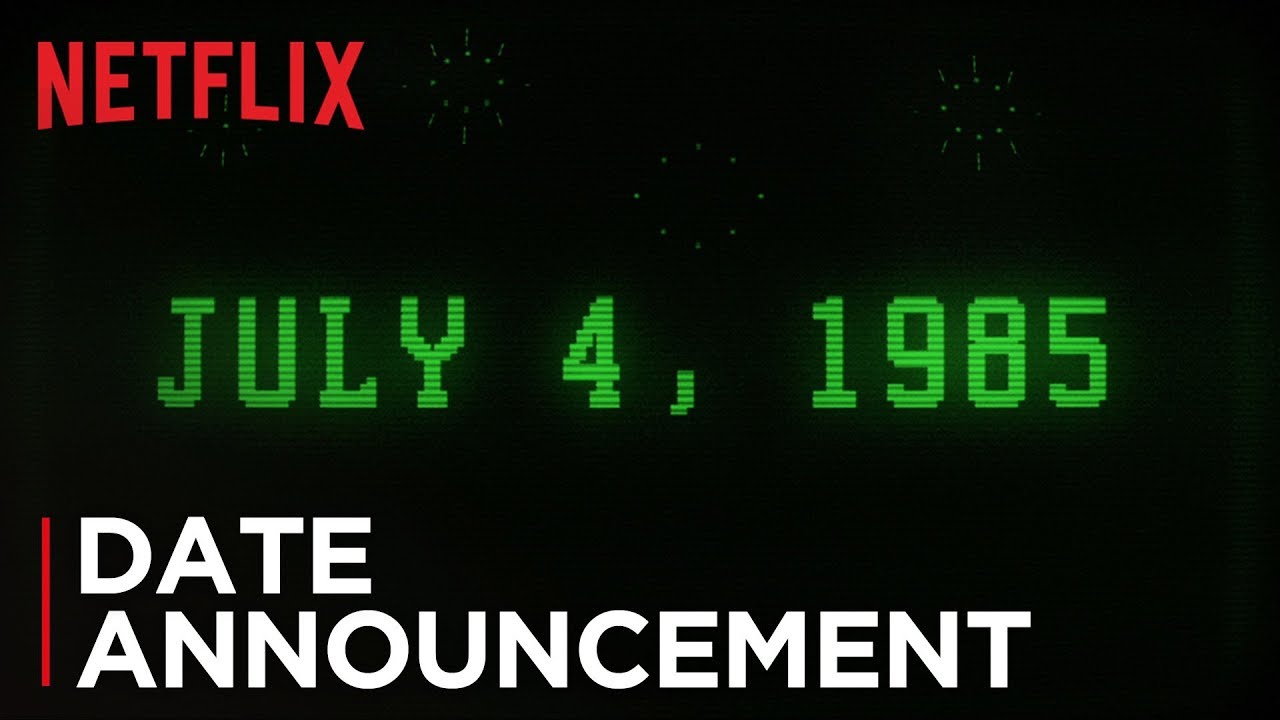