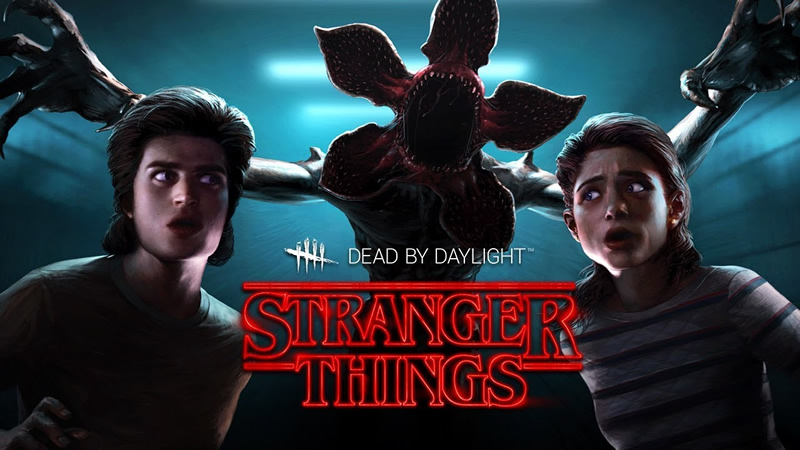 The team at Behaviour Interactive once again gives horror fans a reason to rejoice as they have announced a Stranger Things Chapter in Dead by Daylight.

Behaviour describes the new release as:
The Entity descends on the Midwestern town of Hawkins as Stranger Things, the critically acclaimed Netflix Original Series enters the realm of Dead by Daylight. The Chapter introduces a new Killer and two new Survivors to the realm of The Entity: the monstrous, otherworldly Demogorgon is the new untamable Killer. Against it stands not one, but two, new Survivors: Nancy Wheeler, a tough aspiring journalist, and Steve Harrington, a former high school jock with a knack for finding trouble. The Stranger Things Chapter comes with a new map, the Underground Complex. Located below the Hawkins National Laboratory, this grim compound caused an inter-dimensional rift that released dozens of creatures before being sealed off.

The Demogorgon, Nancy and Steve join the ever growing Dead by Daylight roster which includes Ghostface, Michael Myers, Laurie Strode, Freddy Krueger, Ash Williams, Leatherface, and David Tapp. The Stranger Things chapter is set to launch in September on PC and consoles.

Dead by Daylight was released on Windows in June 2016, released on PS4 and Xbox One in June 2017 and has a Fall 2019 release date set on the Nintendo Switch.

Below you will find the teaser trailer and reveal video which offers a first glimpse of the gameplay, new perks, and new killer power. Keep it locked to Horror News Network for the latest on this exciting development. 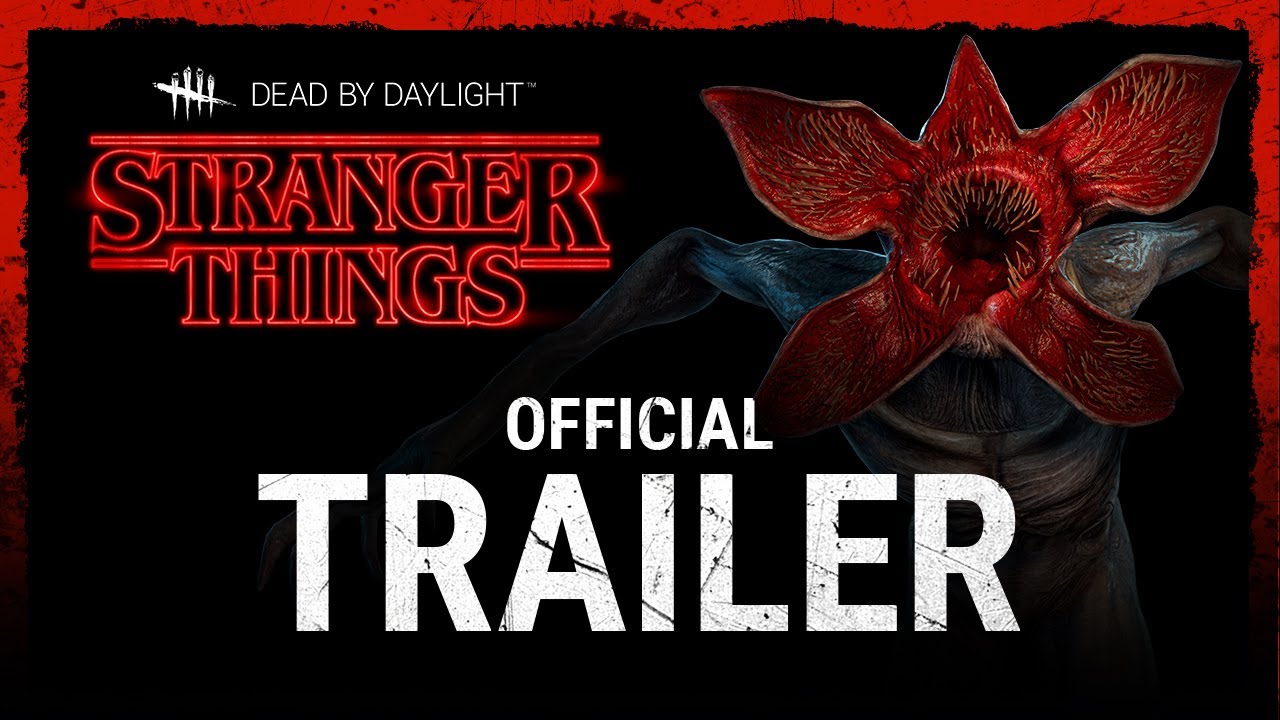 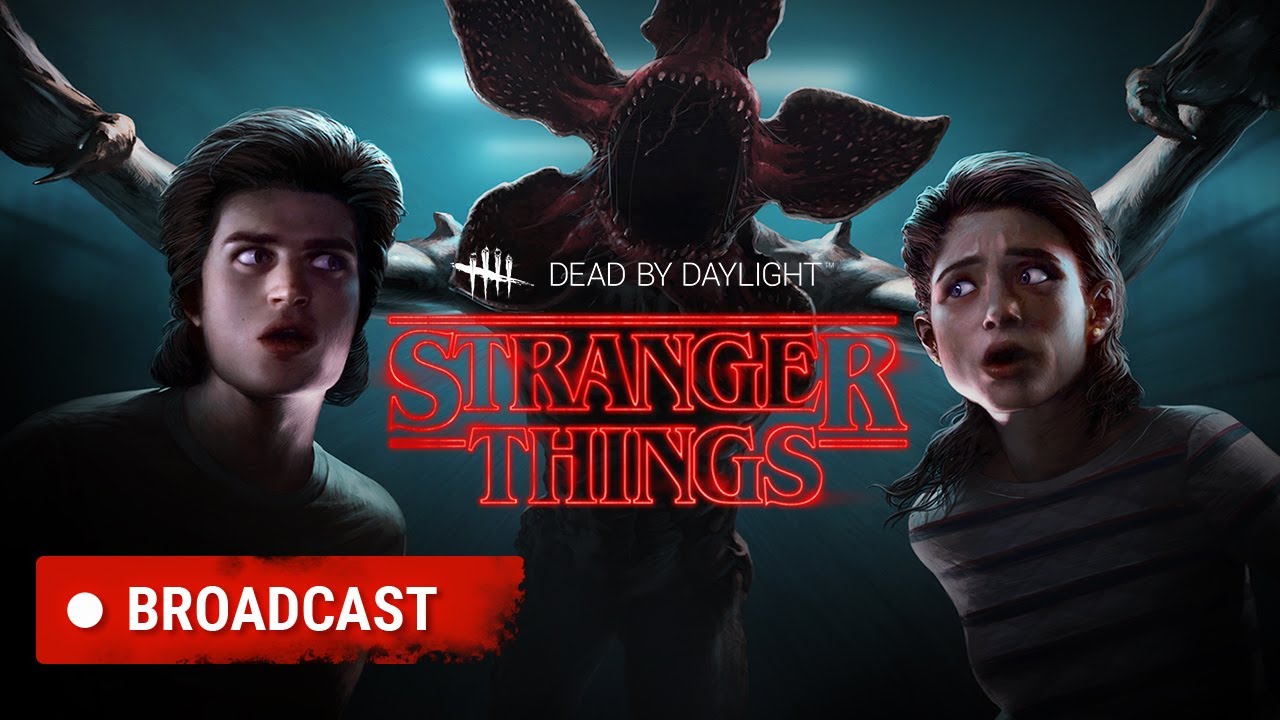