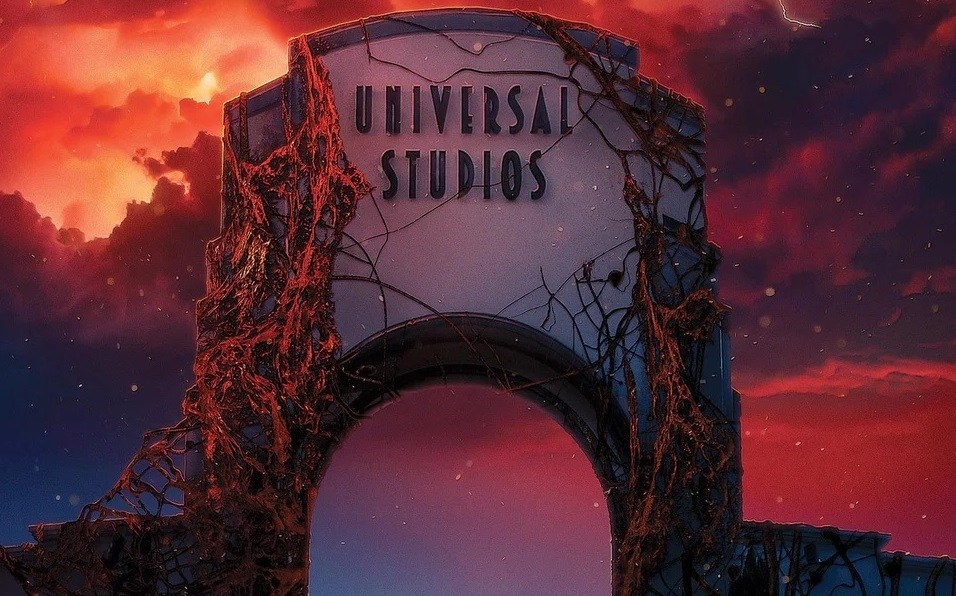 Hot on the heels of Universal Studio’s announcement of the dates for 2018’s Halloween Horror Nights, the theme park empire announced today that the first maze would be dedicated to none other than Netflix’s Stranger Things.

Universal’s Patrick Braillard described some of the initial details of the maze (which will be featured on both coasts at Universal Studios Orlando and Universal Studios Hollywood) stating that it would recreate “…some of the show’s most iconic scenes, 80’s settings, and most loved characters (#RIPBarb).  You’ll faithfully follow the storyline, starting off on Mirkwood and then quickly moving to inside Hawkins National Laboratory where things have gone terribly, terribly wrong.  From there you will experience all the most memorable moments and environments from the show while being hunted at every turn by the Demogorgon.”

Check out this preview video below and stay tuned to Horror News Network for future announcements about Halloween Horror Nights. 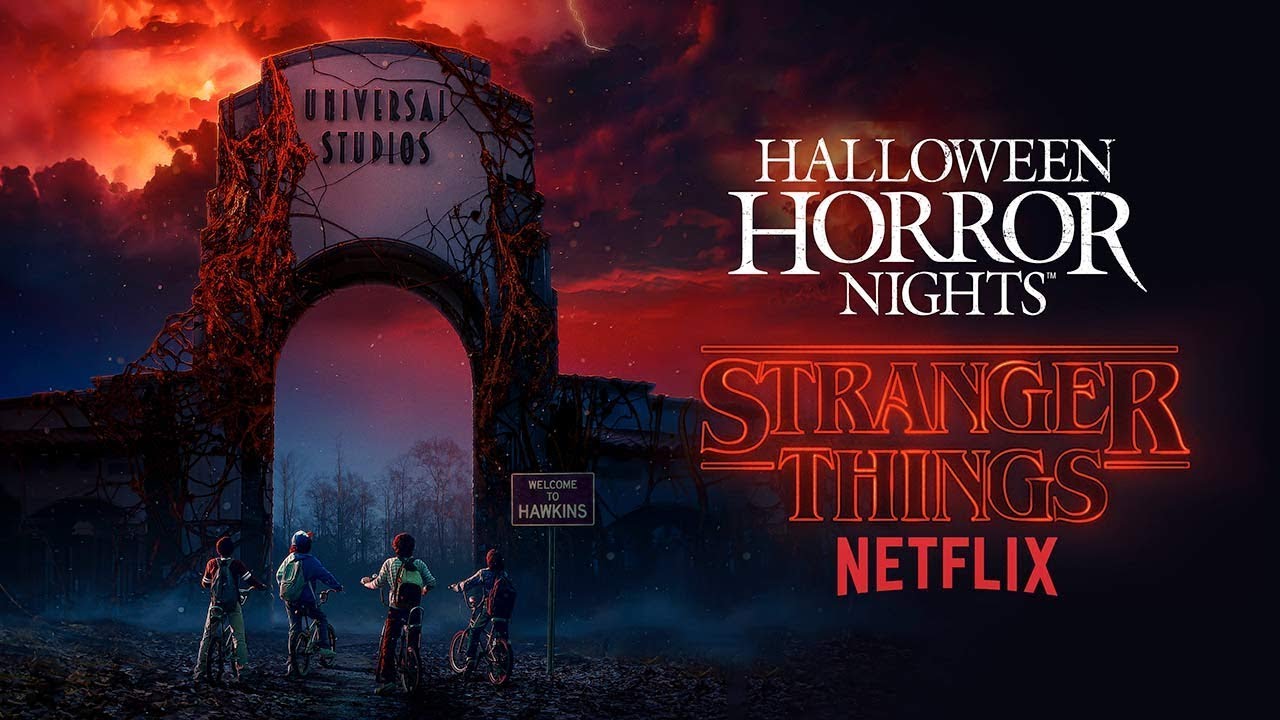