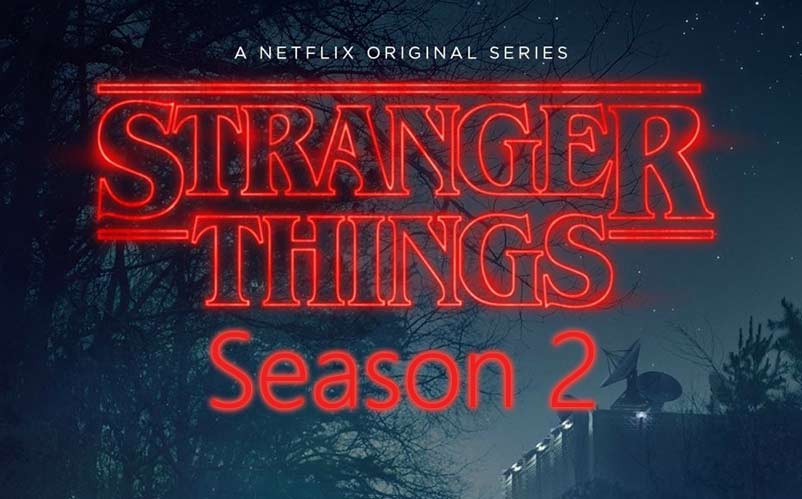 As reported by Entertainment Weekly,  the sophomore season of Stranger Things will add a number of genre veterans to the Netflix sleeper hit.

Paul Reiser, who portrayed ruthless businessman Burke in Aliens, will get another chance to play a character with seemingly good intentions in the form of Dr. Owens, “a high-ranking member within the Department of Energy on a ‘clean-up’ assignment, tasked with containing the events of last year.”

Rounding out the list is newcommer Linnea Berthelsen who will portray “an emotionally damaged, magnetic young woman who suffered a great loss as a child. Although she does not live in Hawkins, she is mysteriously connected to the supernatural events at the lab…”