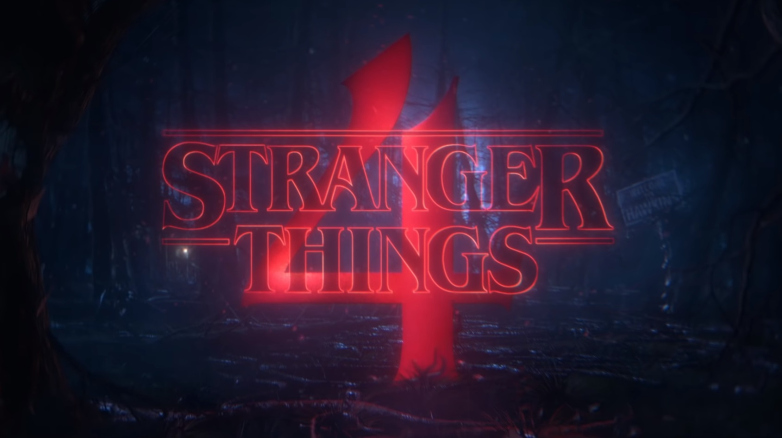 Just like that, Stranger Things 4 has been announced and this time it’s spreading to new areas, at least that is what can be gathered from the preview released by Netflix today which emphasizes, “We’re not in Hawkins anymore.”

Stranger Things has captivated audiences via digital streaming with its throwback mid-1980’s setting, bizarre creatures, parallel words and the people who find these things in their small town of Hawkins, Indiana.

The extended turnaround time between seasons has been attributed to the stars’ busy schedules and the creators’ commitment to generate quality seasons.

Check out the teaser here! 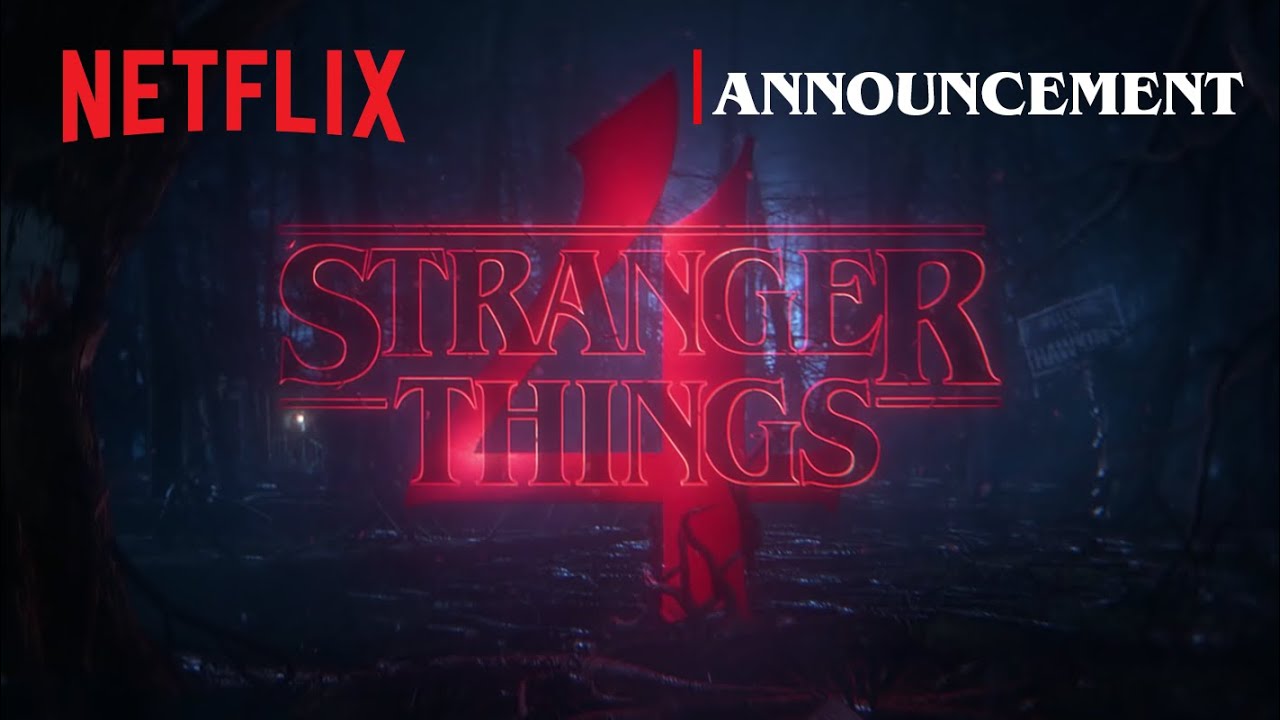