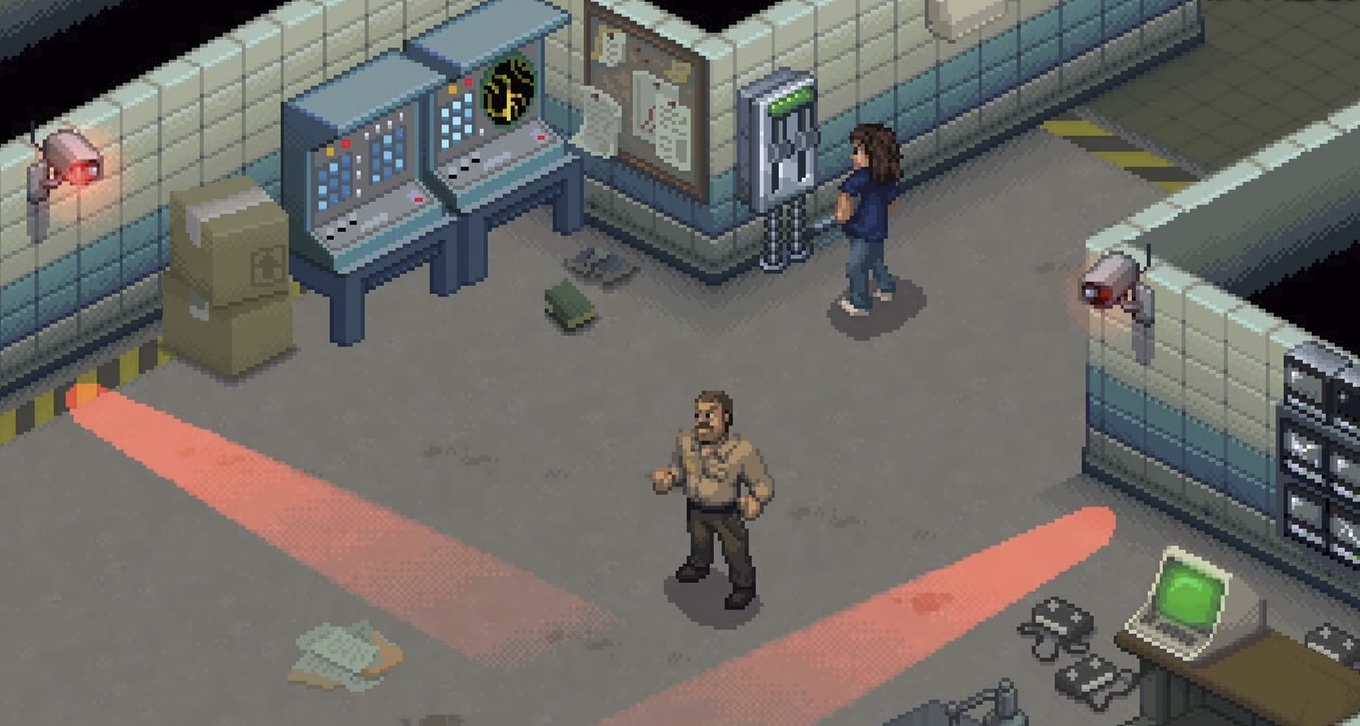 Stranger Things is well-known for promoting 80s nostalgia among those who lived through the decade (and those who wish they did) that brought us Dungeons & Dragons, ET, and coin-operated video games.  Further channeling this mania, creators Matt and Ross Duffer announced a game tie-in for the upcoming third season of Netflix’s hit show at the Game Awards 2018 on Thursday.

Though the Duffer brothers didn’t reveal much about what can be expected from the game, they did say it’s a classic 16-bit inspired game that takes place during the third season.  There is currently no release date for the game or what platforms the game will be featured on, but look for more information to be announced before Stranger Things Season Three debuts next summer.

Check out the trailer below from the official @NXOnNetflix page.

Stranger Things 3: The Game from @BonusXP is coming to all platforms. Hold onto your quarters. #TheGameAwards pic.twitter.com/m00x1nGeFy