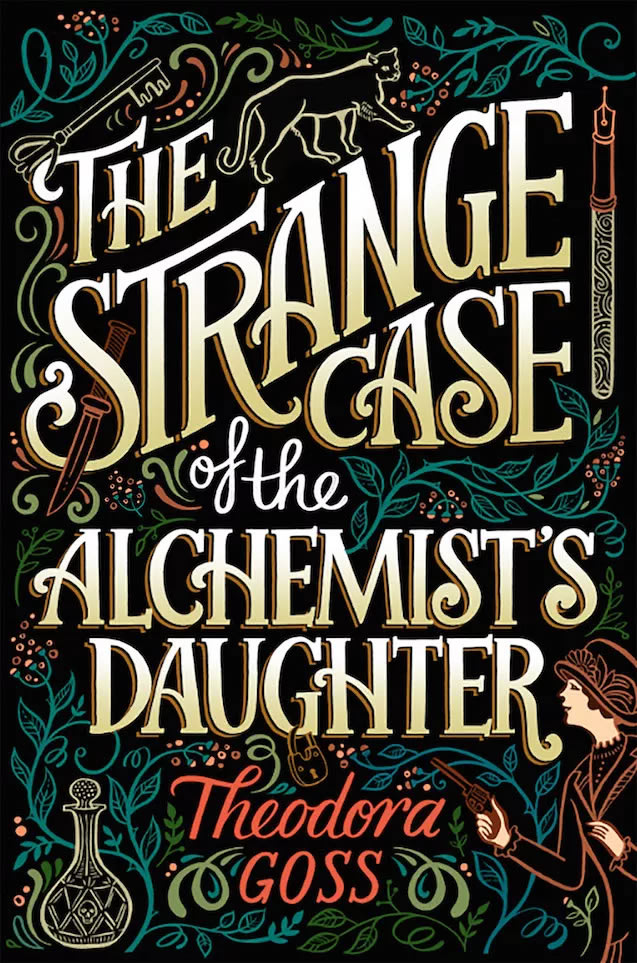 Deadline is reporting that the CW Network is developing a series based on Theodora Gross’ debut novel, The Strange Case of the Alchemist’s Daughter. The show will be written by AJ Marechal (Relationship Status, The First) and produced by former CBS Entertainment president Glenn Geller.

Based on some of literature’s horror and science fiction classics, this “tour de force of reclaiming the narrative, executed with impressive wit and insight” (Publishers Weekly, starred review) debut is the story of a remarkable group of women who come together to solve the mystery of a series of gruesome murders—and the bigger mystery of their own origins.

Mary Jekyll, alone and penniless following her parents’ death, is curious about the secrets of her father’s mysterious past. One clue in particular hints that Edward Hyde, her father’s former friend and a murderer, may be nearby, and there is a reward for information leading to his capture…a reward that would solve all of her immediate financial woes.

But her hunt leads her to Hyde’s daughter, Diana, a feral child left to be raised by nuns. With the assistance of Sherlock Holmes and Dr. Watson, Mary continues her search for the elusive Hyde, and soon befriends more women, all of whom have been created through terrifying experimentation: Beatrice Rappaccini, Catherin Moreau, and Justine Frankenstein.

When their investigations lead them to the discovery of a secret society of immoral and power-crazed scientists, the horrors of their past return. Now it is up to the monsters to finally triumph over the monstrous.

Published in 2017 by Saga Press, The Strange Case of the Alchemist’s Daughter won the Audie Award for Fantasy earlier this year and was even nominated for a Nebula Award. Gross wrote a follow-up, European Travel for the Monstrous Gentlewoman which was released on July 10, 2018.

Keep it locked to Horror News Network for more on The Strange Case of the Alchemist’s Daughter.