A brand new trailer for the survival horror game Days Gone has been unleashed upon gamers worldwide. The two minute trailer follows Deacon St. John as he struggles with life choices in a post-apocalyptic world. Whether it be the zombie-like Freakers that run loose throughout the land, or a less than reputable band of survivors, Deacon must always remain prepared for the next threat as everyday is a fight for survival.

Presented by Sony Interactive Entertainment, Days Gone is being developed by SIE Bend Studio and written and co-directed by John Garvin along with Jeff Ross. In addition to the regular game, a deluxe edition is set to be released which features a digital mini-artbook and original music. For serious collectors, a collectors edition will be released which features a statue, patches, pins, and more.

The game is slated for an April 26 debut only on PlayStation 4. Have a look at the new trailer below and keep it locked to Horror News Network for the latest on Days Gone. 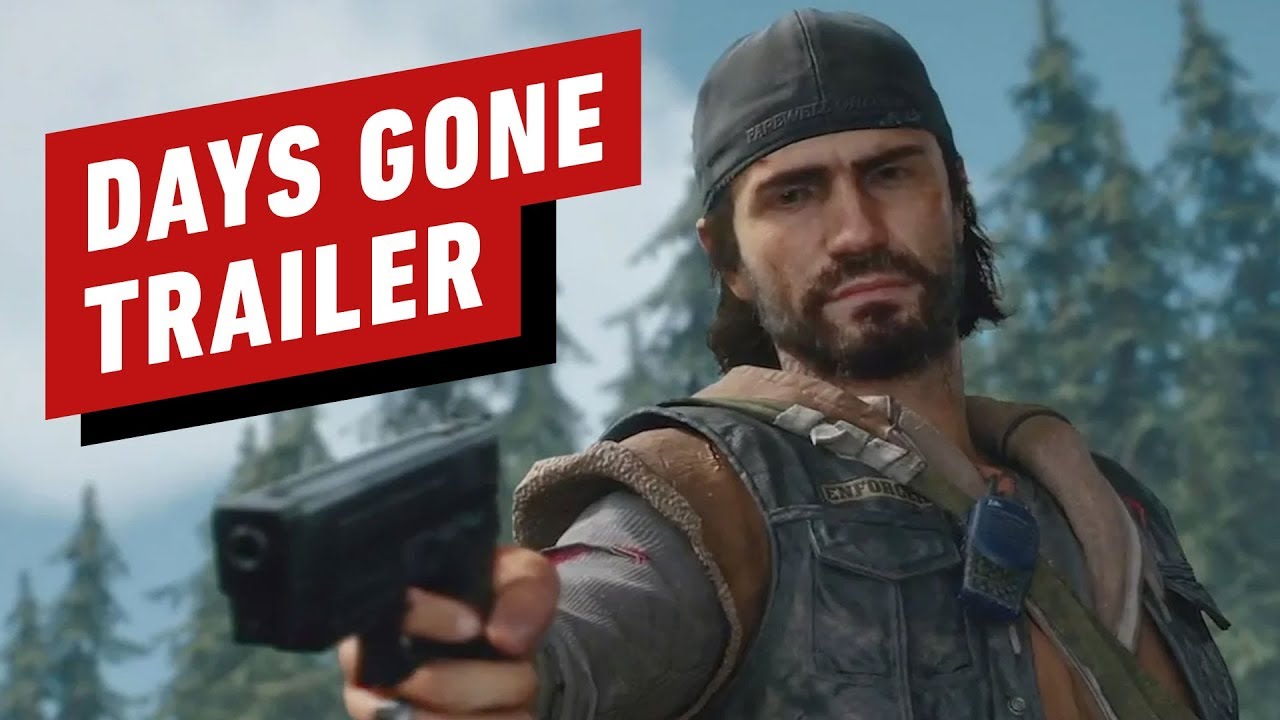