The mark of any cartoon’s longevity and/or popularity are the special event episodes.  These specials usually fall into three categories: Christmas, Halloween, and Anniversary, and if you have at least one of the three, chances are that your program will be remembered and successful.

For those who grew up in the 2000’s, no cartoon character has had the continued popularity of Nickelodeon’s Spongebob Squarepants.  Although, the clueless fry cook has had his share of Halloween episodes (and also introduced more young people to Nosferatu than ever imagined in the famous “Graveyard Shift” episode featuring the tale of the “Hash-Slinging Slasher”), he has never had one done in the classic stop-motion animation style of Rankin-Bass, until now…

According to the official press release, “The production features 27 unique sets, across five stages, where 15 boxes of breakfast cereal were used to create texture on Bikini Bottom’s coral reefs; eight pounds of glitter were used to decorate SpongeBob’s Halloween pineapple house; hundreds of popsicle sticks created the planks of the rollercoaster track that Patrick and SpongeBob ride; and “black lights” were used to create a fluorescent glow across the puppets and sets.”  The special also features the return of the ghostly Flying Dutchman.

Boo-Kini Bottom was written by Mr. Lawrence (the voice of Spongebob’s nemesis Plankton),directed by Mark Caballero and Seamus Walsh, and produced by Chris Finnegan of Screen Novelties.

This isn’t the first time that Spongebob has received the stop-motion treatment.  In 2012, Screen Novelties produced the fan-favorite SpongeBob SquarePants: It’s a SpongeBob Christmas!

Check out the brief preview below (which was revealed at SDCC 2017) and stay tuned for more Halloween TV news at Horror News Network as we get closer to everyone’s favorite holiday! 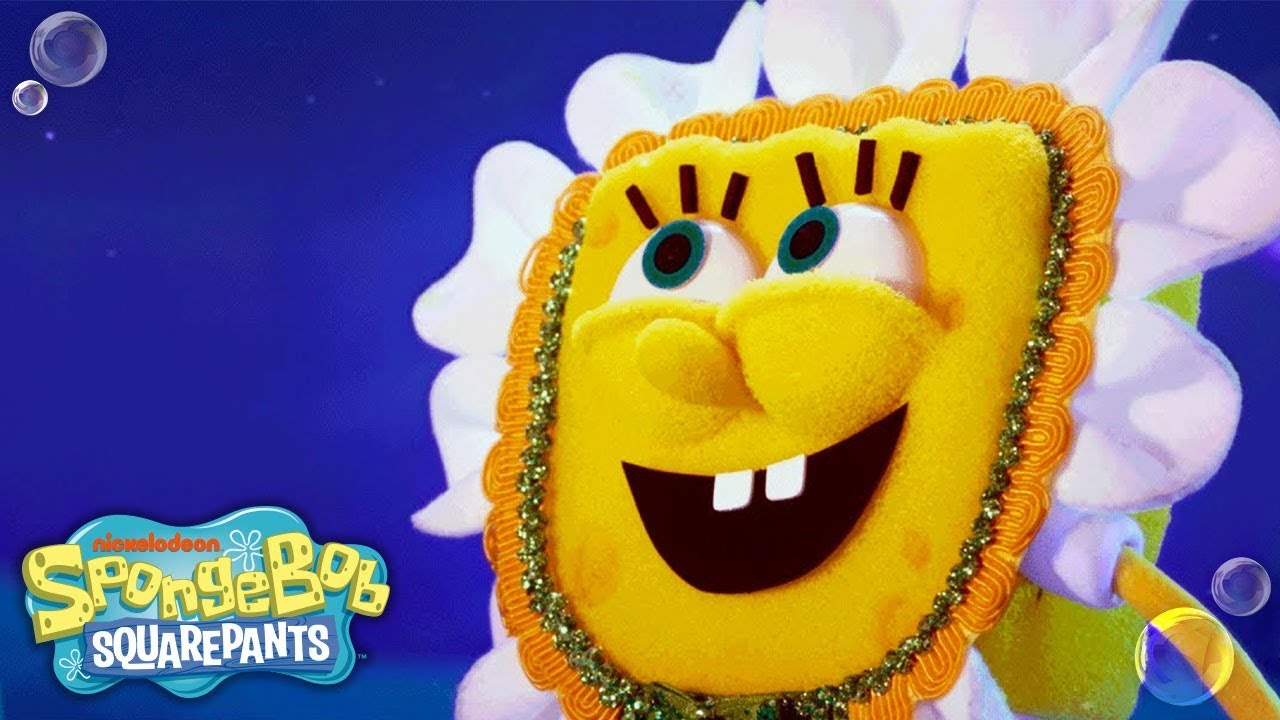