When young doctor Edward Newgate (Jim Sturgess) arrives at Stonehearst Asylum in search of an apprenticeship, he is warmly welcomed by superintendent Dr. Lamb (Ben Kingsley) and a mesmerizing woman by the name of Eliza Graves (Kate Beckinsale). Edward is intrigued by Lamb’s modern methods of treating the insane until a series of unusual events leads him to make a horrifying discovery, exposing Lamb s utopia and pushing Edward to the limits of his conscience. Inspired by a short story from Edgar Allan Poe, Stonehearst Asylum is a tale in which nobody is who or what they appear to be. 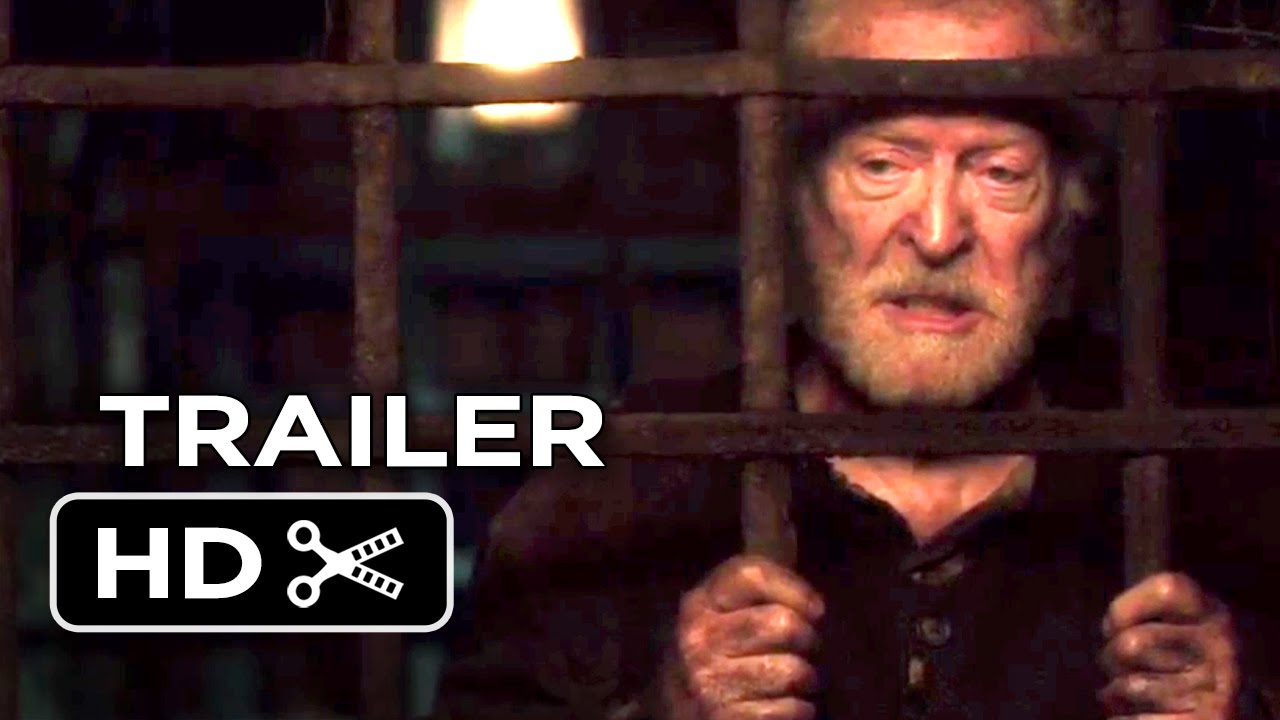