Another new vignette for Alien: Isolation has been released. This one is called “Stomp” check it out below. 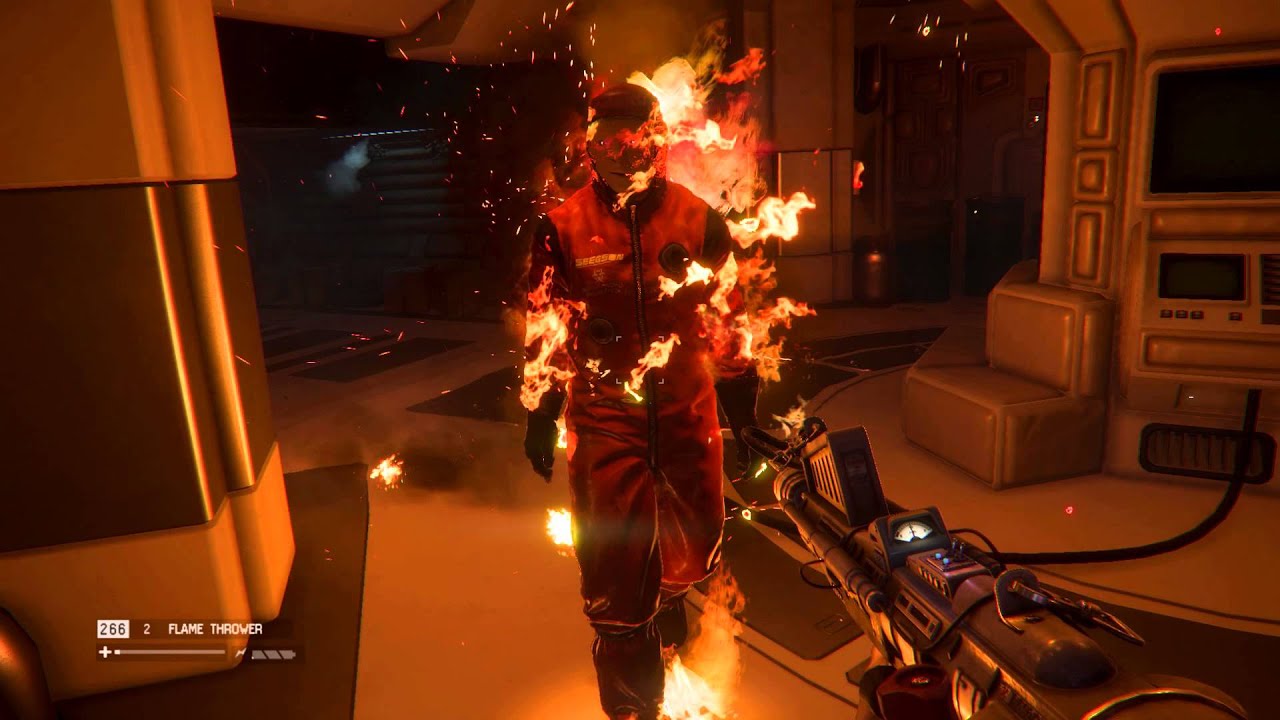