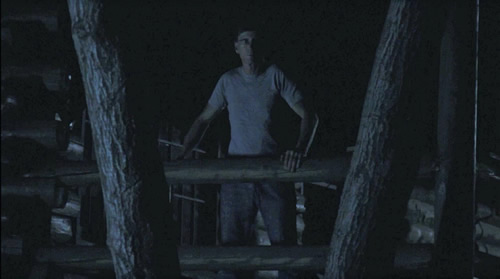 Director Gregory Blair’s moody horror film, Deadly Revisions, has completed production. This feature was shot in Los Angeles, with actors Bill, Oberst Jr., Dawna Lee Heising and Cindy Merrill. Deadly Revisions tells a terrifying tale of a writer trying to recover his memories, after experiencing an amnesia inducing coma. This title has already released a spooky teaser trailer. And now, several frightening stills have been released by Blair and Good Kids Productions, for this horrifying title!

This psychological thriller focuses on the character Grafton Torn (Oberst Jr.). Torn has lost his memory after recovering from a coma. He experiences nightmarish visions, involving murder. A hypnotherapist helps Torn remember his past life. But, Torn’s horror writing blends reality and fiction together, until nothing is real anymore.

The early stills for Deadly Revisions show several actors and set pieces from the film. Actor Oberst Jr. is shown forefront as Torn, blade in hand. As well, actress Merrill is shown as hypnotherapist Ally, frightened and attacked by Torn. Actor Mikhail Blokh is also shown as Deter, Torn’s best friend. Several of the darker stills show some of Torn’s strange visions, including a small doll and a masked man. All of these stills are now available for fans of indie horror. And, Deadly Revisions is expected to bloody several film festivals in 2014!

Official synopsis: Deadly Revisions is a psychological thriller focusing on what happens when hypnotherapy brings horror to an amnesiac writer. Are the nightmares real or are they imagined? Remembering can be murder!

You can watch the film’s official teaser trailer here: 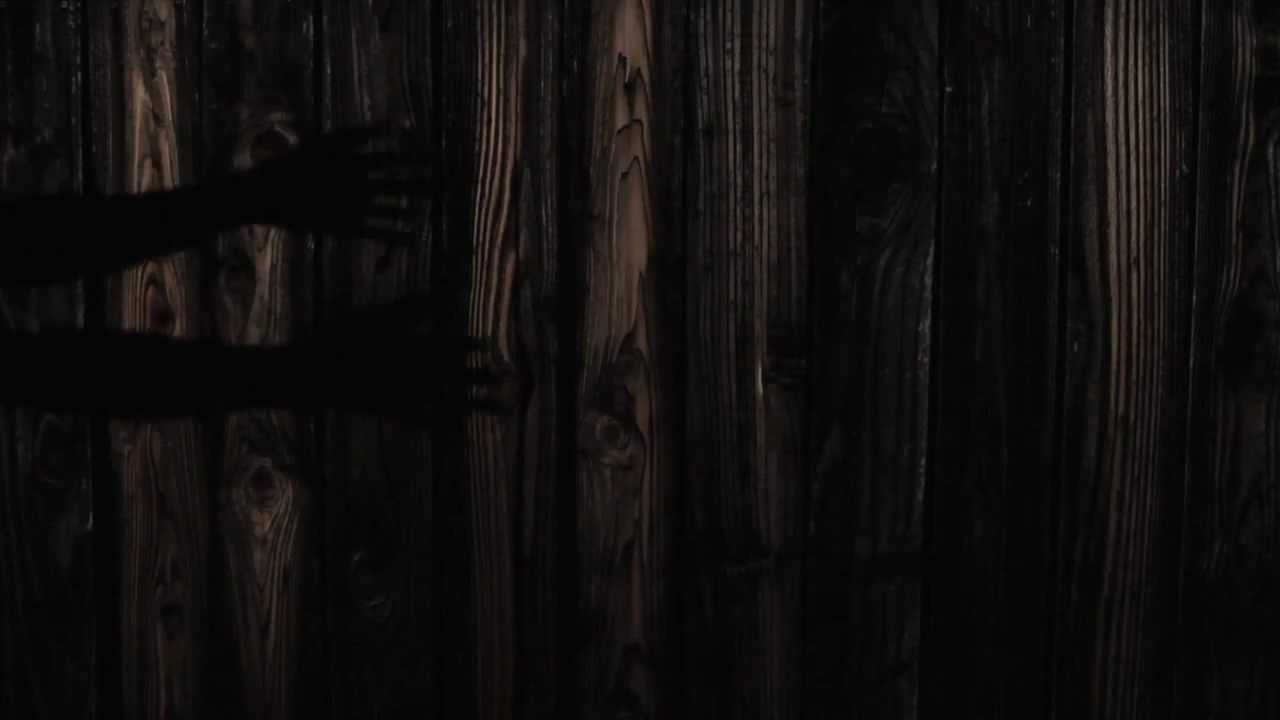