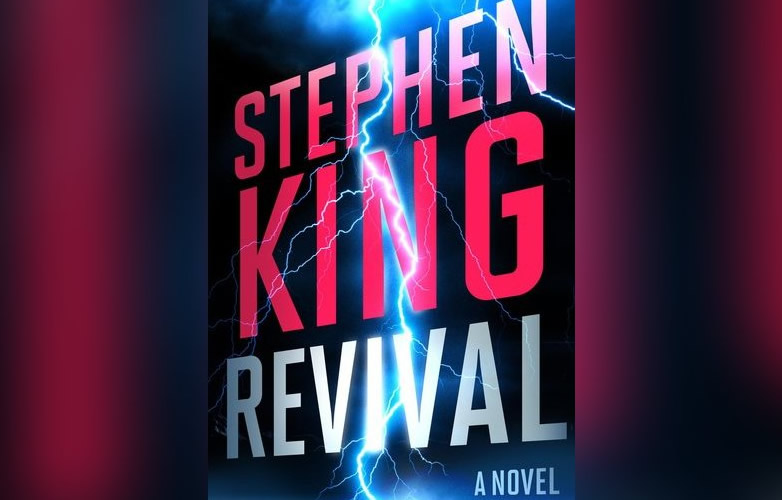 Yet another big screen adaptation of a best-seller from horror master Stephen King is on the way. And it’s in the capable hands of a filmmaker with “King-sized” credentials.

Writer/director Mike Flanagan–who already has directed Gerald’s Game and Doctor Sleep –will work on a project that will adapt Revival for Warner Bros., according to The Hollywood Reporter.

Flanagan again will work hand-in-glove with producer Trevor Macy, who teamed with the director on the previous two King films. Reports have Flanagan co-producing the movie and writing the screenplay, with the option to direct.

Flanagan and Macy have also worked together on other horror projects, including Oculus and Hush.

As King’s “constant readers” know, Revival, published in 2014, is set in a small New England town (naturally!) where a young boy (Jamie) meets the new minister (Charles Jacobs) and his wife. When tragedy strikes the Jacobs family, the preacher curses God, mocks religion and is banished from the town.

Years later, Jamie takes his beloved guitar and travels the country with various bands. After many travails–including a heroin addiction–a desperate, stranded Jamie meets up again with the disgraced minister, with consequences for both men.

The official synopsis says the bond between Jamie and Jacobs “becomes a pact beyond even the Devil’s devising, and Jamie discovers that revival has many meanings”.

Flanagan apparently anticipated this opportunity to work on another King novel when he said in an interview following Doctor Sleep that he and the prolific author were “actively talking about what’s next, and we have a great idea that I’m not allowed to talk about yet. But it’s really cool.”

Flanagan has been a busy man lately, with a plateful of projects on his menu. He is working on the Netflix series, The Haunting of Hill House, and is in the process of adapting Christopher Pike’s The Midnight Club for airing (as reported here in Horror News Network).

Keep reading Horror News Network for further details on casting and a potential release date for the upcoming adaptation of Revival.