For millions of Stephen King’s Constant Readers, delving into the backstory of one of his best-loved novels would have to be great news–and that’s just what Chapelwaite looks to provide.

The Epix series–based on the horror master’s novella Jerusalem’s Lot that serves as a kind of prequel to his best-selling ‘Salem’s Lot–is expected to air sometime this summer, as reported by comicbook.com.  And the teaser trailer on this page will give fans a sneak peek into the much-anticipated show.

Chapelwaite–scripted by Peter and Jason Filardi–is set in the 1850s and deals with Capt. Charles Boone and his three children following the tragic death at sea of Boone’s wife. The Boones find themselves back in their ancestral home of Preacher’s Corner in Maine (naturally), “where a dark family history will haunt them until dealt with.”

Jerusalem’s Lot–first published in King’s 1978 Night Shift collection–is set in Preacher’s Corner in 1850. The story is told through a series of letters and diary entries–mainly those of Charles Boone, although his manservant, Calvin McCann, occasionally assumes the role of narrator. 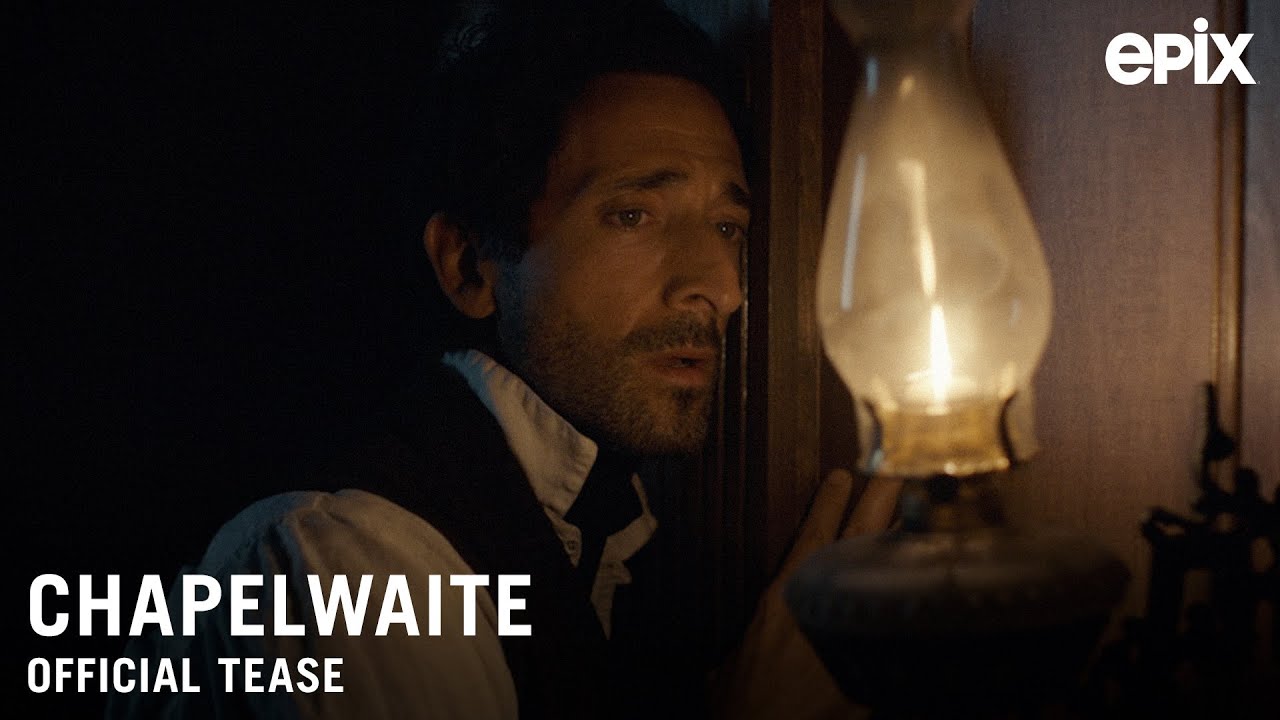