Don’t look now, but yet another Stephen King adaptation has locked in a premiere date–and fans won’t have to wait too long for this one.

Chapelwaite–based on King’s novella Jerusalem’s Lot (itself a sort of prequel to the horror master’s 1975 best-selling ‘Salem’s Lot)–will debut on Epix Aug. 22 at 10 p.m. (ET), according to JoBlo.com. Jerusalem’s Lot was first published in King’s 1978 Night Shift collection.

The 10-episode series–scripted by Peter and Jason Filardi–is set in the 1850s and follows Capt. Charles Boone, “who relocates his three children to his ancestral home in Preacher’s Corner (in Maine, naturally) after his wife dies at sea,” according to the official synopsis.

However (as fate and King would have it), “Charles will have to confront the secrets of his family’s sordid history and fight to end the darkness that has plagued the Boones for generations.”

The novella Jerusalem’s Lot–also set in Preacher’s Corner–is told through a series of letters and diary entries–mainly those of Charles Boone, although his manservant Calvin McCann occasionally assumes the role of narrator.

Keep reading Horror News Network for any updates on Chapelwaite on Epix. 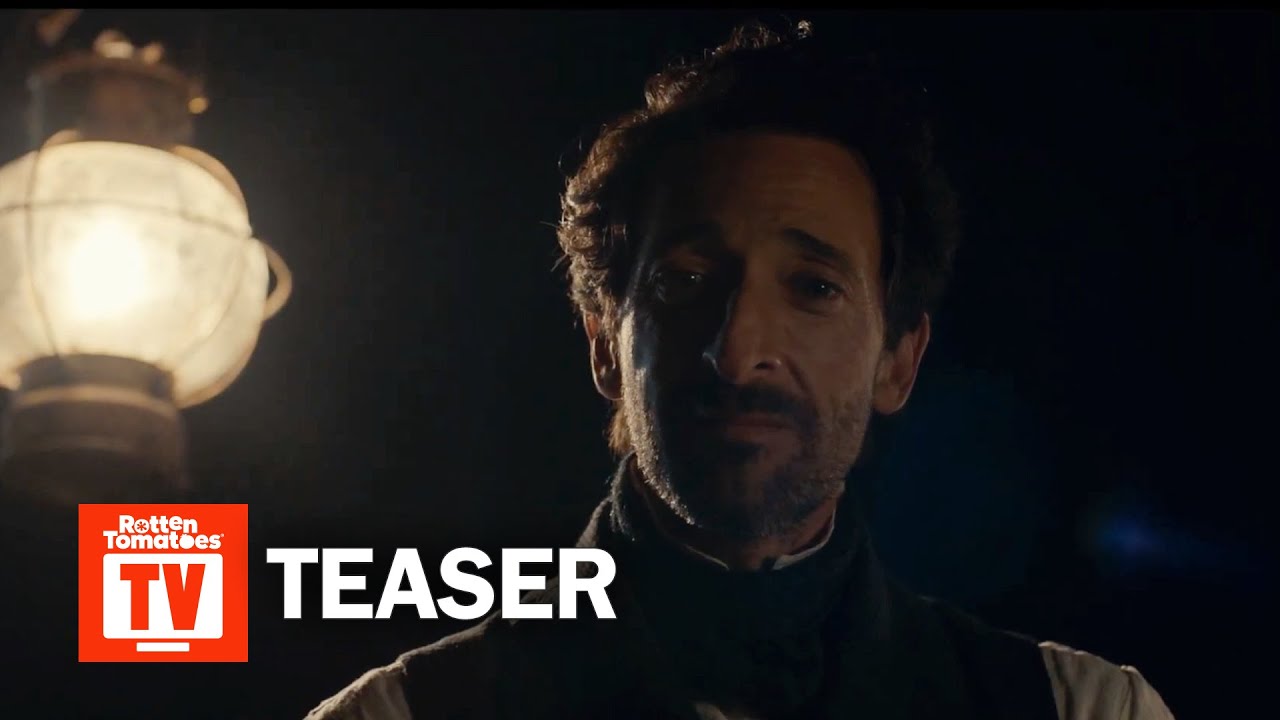