Horror master Stephen King has an unexpected favorite among all his classics–Lisey’s Story.

And now his Constant Readers can hear the bestselling author explain why, and also why he adapted the 2006 novel for the upcoming series on Apple TV+. The video on this page shows King–and others involved in the project–talk openly about the journey that brought the novel to the small screen, as reported by comicbook.com.

The eight-episode limited series–scheduled to debut on Apple TV+ June 4–is directed by Pablo Larrain and produced by J.J. Abrams.

Lisey’s Story deals with Lisey Landon (Julianne Moore) two years after the death of her novelist husband Scott (Clive Owen), as she’s being forced to face the memories of her marriage she has tried to block from her mind.

In explaining his personal connection to the book, King said, “This is a love story. It’s a story of a woman’s courage, who would do almost anything to save her husband’s life and sanity. It’s very close to my heart. (It) is my favorite. It always has been.”

King added that the genesis of the novel was a bout of pneumonia he suffered through around 20 years ago, when the author “came really close to stepping out.” When he came home from the hospital, King said his wife Tabitha had cleaned out his study. “I thought to myself–‘I’ve died. I’m a ghost.’ And the idea for Lisey’s Story came from that,” he said.

Keep reading Horror News Network for any updates on Lisey’s Story–airing on Apple TV+ this Friday, June 4–and on all things Stephen King. 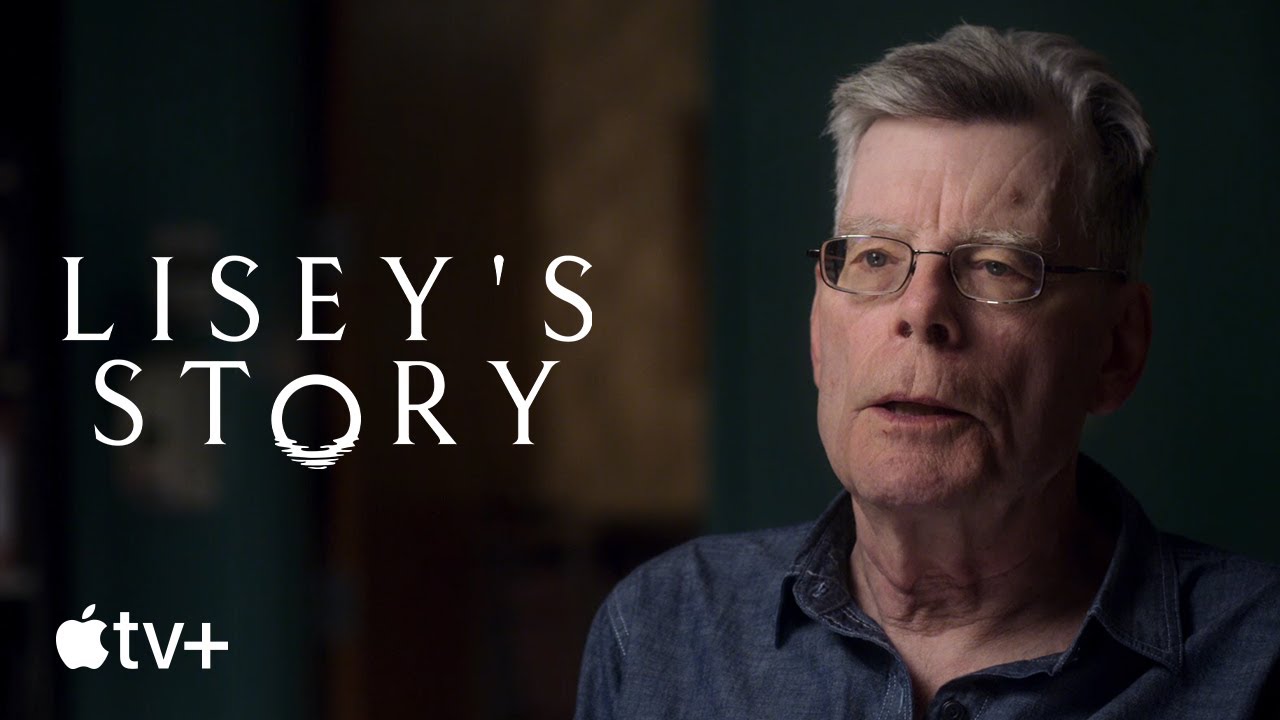