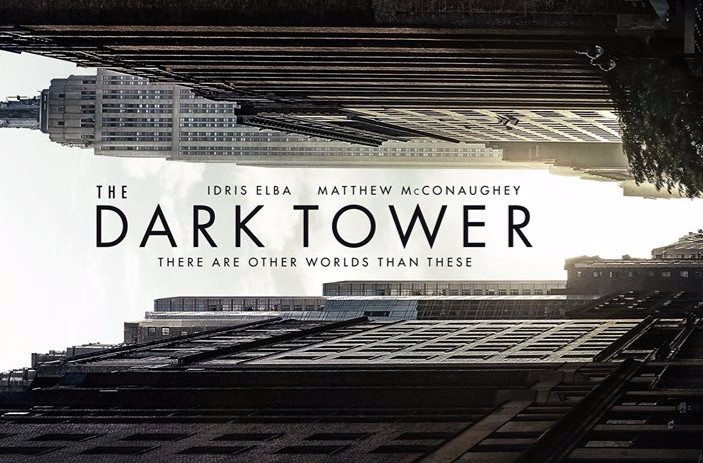 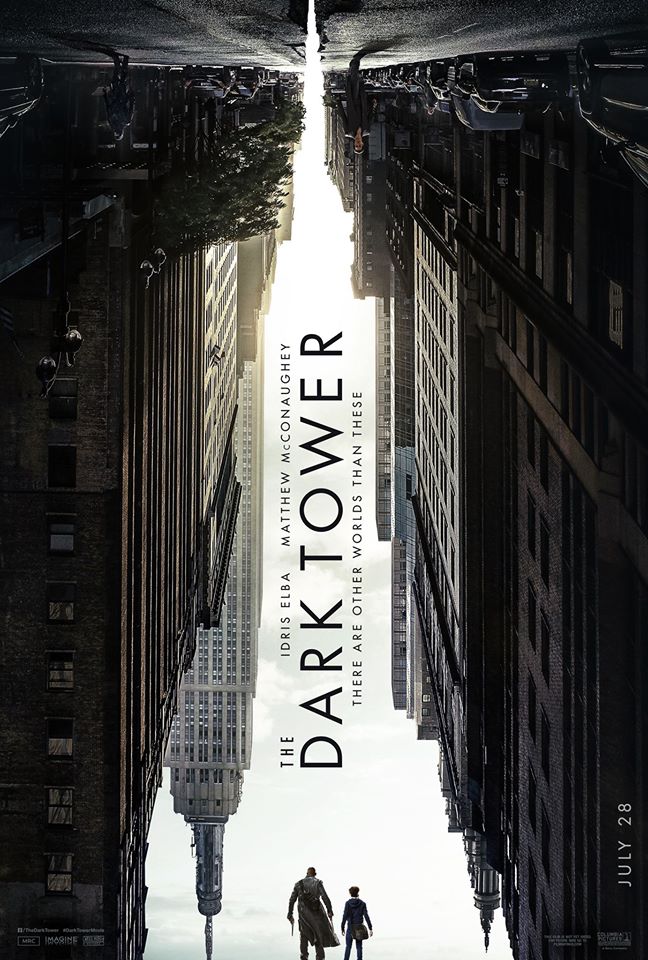 The Dark Tower is directed by Nikolaj Arcel (director of the original Swedish 2009 version of The Girl with the Dragon Tattoo), and stars Idris Elba, Matthew McConaughey, and Katheryn Winnick. It will arrive in theaters on July 28th, 2017. Stay tuned to Horror News Network for more developments on The Dark Tower as they break!