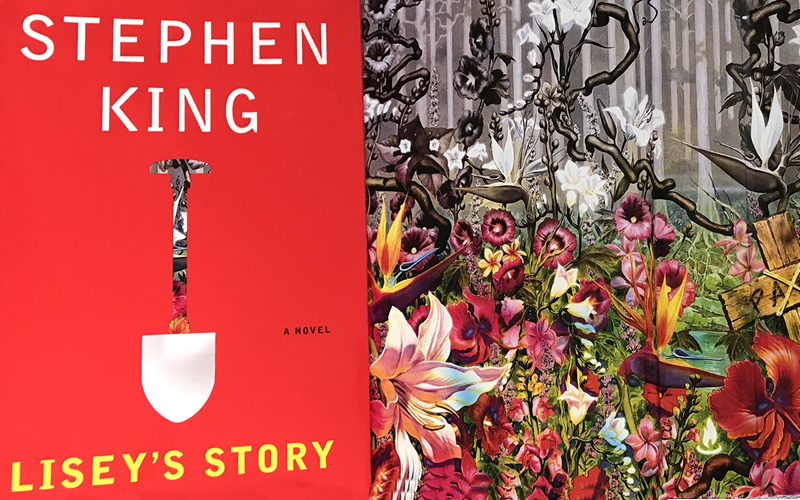 It looks as if another Stephen King novel is headed to the small screen. According to Deadline, Lisey’s Story will be coming to Apple as an eight-episode series which will be written by Stephen King himself. Joining King on this journey is JJ Abrams who will be an executive producer and award-winning actress Julianne Moore is set to star.

Released in October of 2006 Lisey’s Story follows Lisey Landon, the recent widow of acclaimed novelist, Scott Landon. The book follows Lisey’s current life as well as the story of her husband as remembered by Lisey.

The idea for the novel came to King as he returned to his home following an incident in June 1999 when he was struck by a van while walking on the side of the road in Lovell, Maine. King was injured so badly that he spent three weeks in the hospital and underwent five operations. When King finally returned home he realized that his wife Tabitha redesigned his studio which gave the author an image of what it might look like after his death.

Keep it locked to Horror News Network for the latest on this story.