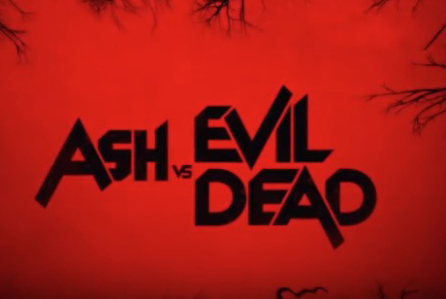 Starz Renews ‘Ash Vs. Evil Dead’ For Season 2 Ahead Of Halloween Premiere

Starz has announced that it has renewed ‘Ash Vs. Evil Dead’ for a second season ahead of it’s Halloween premiere.  The 10-episode series based on the “Evil Dead’ film franchise premieres October 31 and stars  Bruce Campbell and Lucy Lawless.

Starz managing director Carmi Zlotnik said “One season isn’t enough to satisfy the fans’ two-decade-long appetite for more Ash.The early fan and press support, along with the international broadcaster demand for more story, have made it clear that the adventures of Ash Williams can’t end with Season 1.”

‘Ash Vs. Evil Dead’ season two will air in late 2016.  No word on how many episodes.   However we are certain Campbell will be returning for Ash, along with Lucy Lawless as Ruby.  Raimi, Robert Tapert and Campbell  will again executive produce, along with showrunner Craig DiGregorio.