Two actors perhaps best known for super-heroic roles on the big screen are headlining a gothic thriller set to debut on Netflix next month.

Tom Holland (your friendly, neighborhood Spider-Man) and Robert Pattinson (the next Dark Knight in Matt Reeves’ The Batman) star in The Devil All The Time, slated to premiere Sept. 16, according to comicbook.com. The first tantalizing trailer for the suspenseful film can be viewed below.

The movie–adapted from the novel of the same name by Donald Ray Pollock–is directed by Antonio Campos, who co-wrote the screenplay with Paulo Campos. The film is produced by Jake Gyllenhaal and Randall Poster.

The Devil All The Time–set in the unusually named town of Knockemstiff, Ohio and its surrounding backwoods–spans the era from the end of World War II to the Vietnam War.

In this time frame, several sinister characters–an unholy preacher (Pattinson), a twisted couple (Clarke and Keough) and a corrupt sheriff (Stan)–“converge around young Alvin Russell (Holland) as he fights the evil forces that threaten him and his family.”

The official synopsis adds that “The Devil All The Time renders a seductive and horrific landscape that pits the just against the corrupted.”

Holland said in an interview that he was intrigued by this new kind of role for him. “I was really eager to work with Antonio because his previous films that I’ve seen are very raw,” he said. ” I guess it was the challenge of doing a different accent, playing the rural kid, a period film, a new director. Everything ticked the boxes for me.”

Keep reading Horror News Network for any additional details on The Devil All The Time on Netflix. 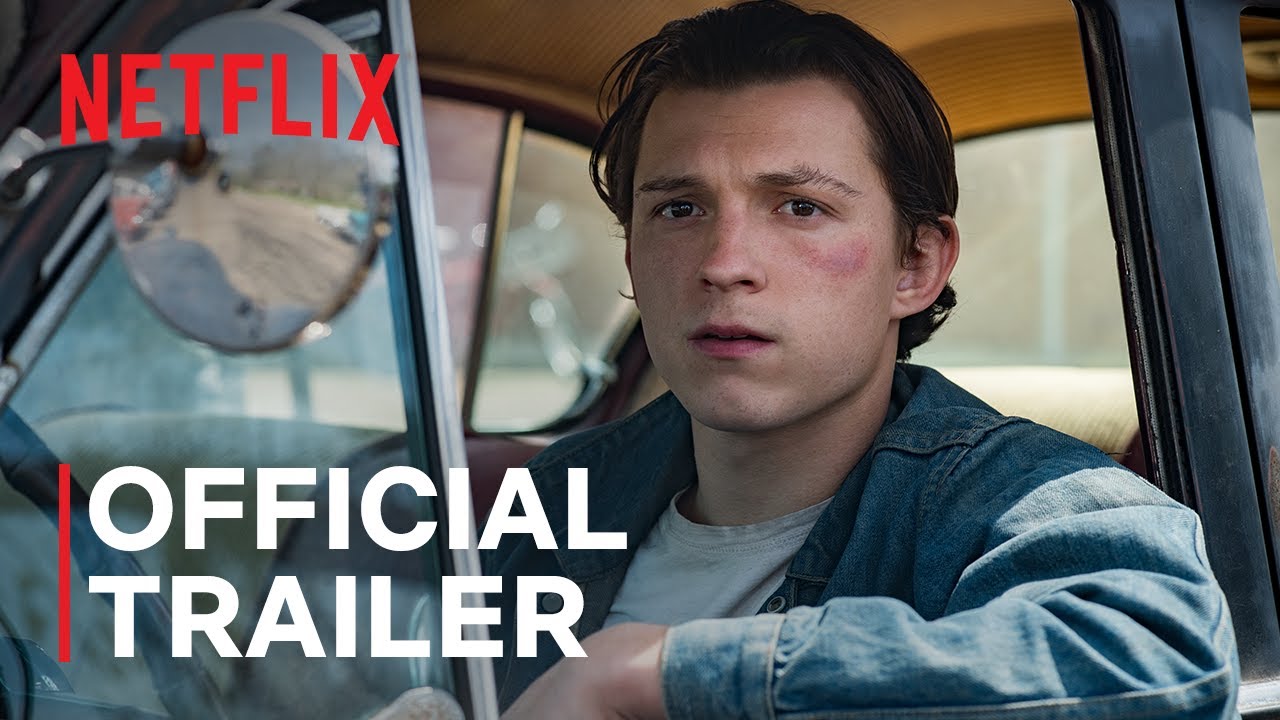