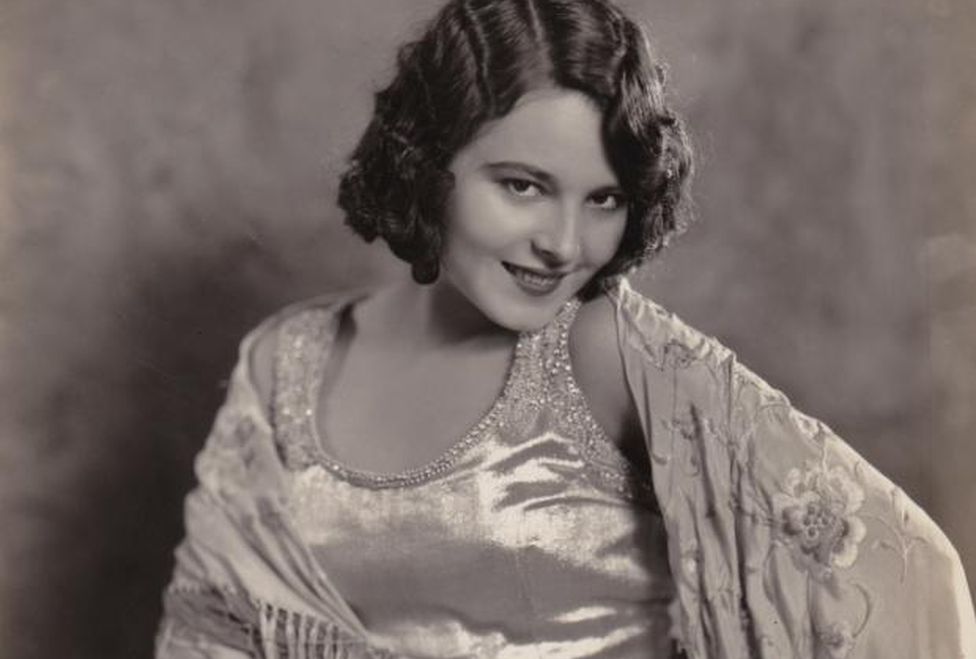 Lupita Tovar, star of Universal’s Spanish-language Dracula (1931), has died at the age of 106.

Tovar was one of the last remaining stars of the original Universal Monster film cycle that began with Tod Browning’s Dracula in 1931.  The Mexican-born actress had a long career in Hollywood, but genre fans will always remember her for role as Eva Stewart in director Paul Kohner’s version, which many critics contend (David Skal in particular on the Universal Horrror documentary currently available on the Frankenstein Complete Legacy Collection blu-ray) is a technically superior film to Browning’s classic.  She also starred in the Spanish-language version of The Cat Creeps. 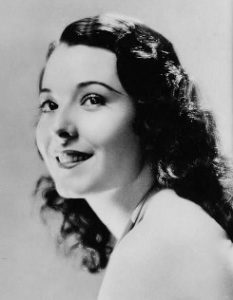 The Hollywood Reporter recalled Tovar’s memories of the after hours production in Michael G. Ankerich’s 2011 book The Sound of Silence stating, “This was very, very difficult because I always needed my sleep — 10 hours. It was a complete change because I had to sleep in the daytime. I was actually frightened by the sets. I would go to work about an hour early and sit there and try to concentrate. It was very dark and scary. We had our dinner at midnight. We left in the morning before the English cast came in.”

Tovar would go on to marry Kohner after the production wrapped and they were married until his death in 1988.

Tovar is survived by “son Paul Julius “Pancho” Kohner, Jr., a director and producer, and daughter Susan Kohner, an actress best known for her Oscar-nominated role as Sarah Jane in Imitation of Life. Chris and Paul Weitz are co-directors of films including American Pie and About a Boy. In 2015, Paul Weitz directed Grandma, starring Lily Tomlin.”