Digital Tribe Games and Greylight Entertainment are very excited to announce that the psychological horror game, STAIRS, is hitting its final strides of development and preparing for its launch on Steam September 28th.

Word on the game has been sparse since the demo blew up the YouTube scene where major players like Markiplier, ProJared and PewDiePie got their fair share of scares. Markiplier proclaimed the game to be “a perfect example of what horror should be… damn fine work” while ProJared called it “The next big horror game” and admitted “This was definitely messing with my mind.”

The demo they and many others experienced was just a tiny morsel, a small taste of what the final version of STAIRS has become. Everything from the engrossing story, creepy visuals and spine-tingling audio have been taken to levels beyond what has been seen before. If you have headphones, put them on to truly appreciate the audio design and watch the hair on your arms stand on end as you cautiously turn every corner listening, watching, anticipating what might come next.

STAIRS is a first-person atmospheric psychological horror game that takes players through the stories of three missing people as seen through the eyes of journalist Christopher Adams. Start preparing yourself now, for to descend down these steps is to descend into madness.

STAIRS is inspired by real-life events, twisted into an original tale of terror, despair and sadness. Using a camera and journal, players set out to unravel the grizzly mysteries behind three stories – Valerie Berkley, a high school graduate; James Reed, a young businessman; and Jean Jowars Remens, a charismatic pastor. What happened to them? What do they have to do with each other? Creep down the stairs and discover the truth for yourself… if you dare. 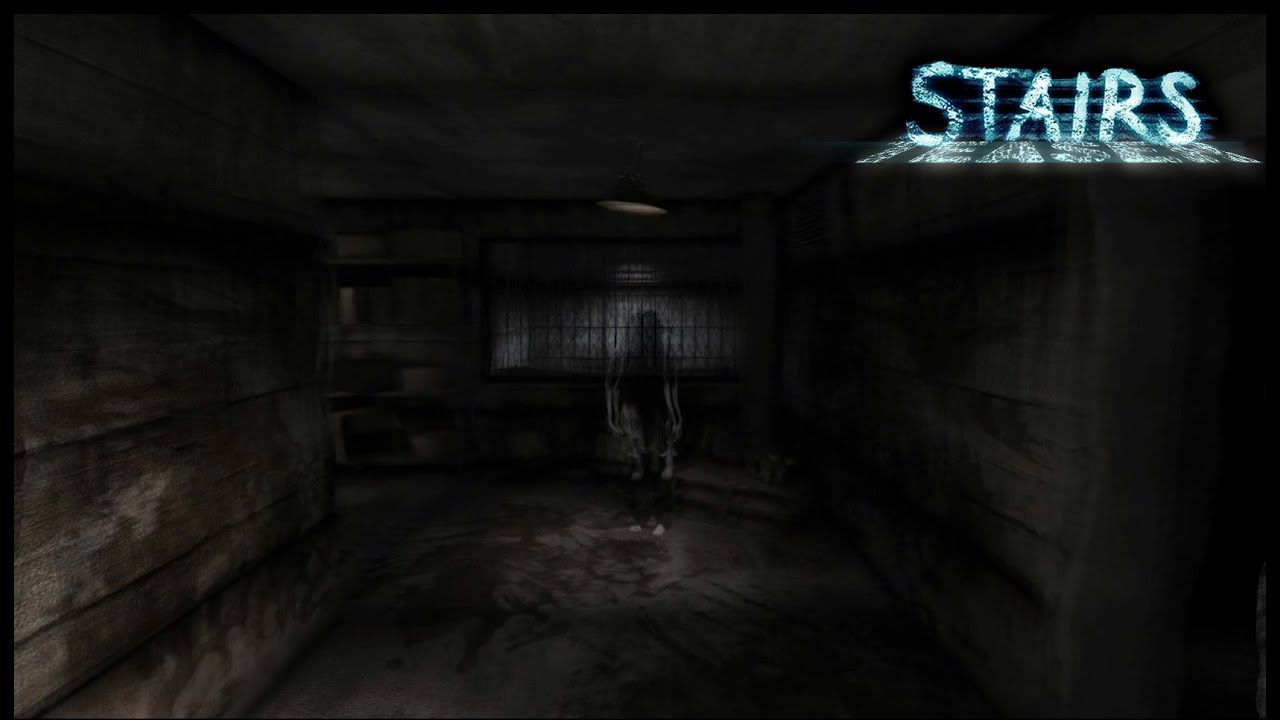