Set in 1983, Sputnik begins with two cosmonauts (that’s Russian for astronaut, for you lay people) undocking from a space station and preparing for a return to Earth. While making preparations, they feel a sudden bump against their craft and get wide-eyed as the see something on the outside of their tiny window. When they land, we see that only one has survived. The one who has not died is in pretty rough shape…is it from the hard landing of their craft or from whatever was outside of their craft?

We then meet Dr. Tatiana Klimova (Oksana Akinshina), a doctor who we immediately identify as a bad-ass; she’s in a fight with some administration types at the hospital she works at over her methods with a patient and it’s clear that she takes zero shit. Upon leaving that situation, she’s met by Colonel Semiradov (Fedor Bondarchuk) who says that he needs her help with a situation and offers to smooth over the issues at her hospital provided she simply examine a patient for him. The patient? Cosmonaut Konstantin Veshnyakov (Pyotr Fyodorov) – the lone survivor of the space mission.

What Dr. Tatiana initially diagnoses as a case of PTSD in Konstantin turns out to be much worse as Colonel Semiradov shows her that the cosmonaut has brought something back with him…or rather, in him.

We’ve all seen Alien and The Thing so this is no new story, right? Wrong – that doesn’t matter – because like those two amazing films, Sputnik is much more than a film about an alien/human/host/parasite relationship; it’s about human relationships and human emotions and blind patriotism to a cruel government. Everything that the writers (Oleg Malovichko and Andrei Zolotarev) along with director Egor Abramenko did here works on every possible level.

And don’t worry, there’s plenty of blood and scares to go around in this one; just expect a lot more. 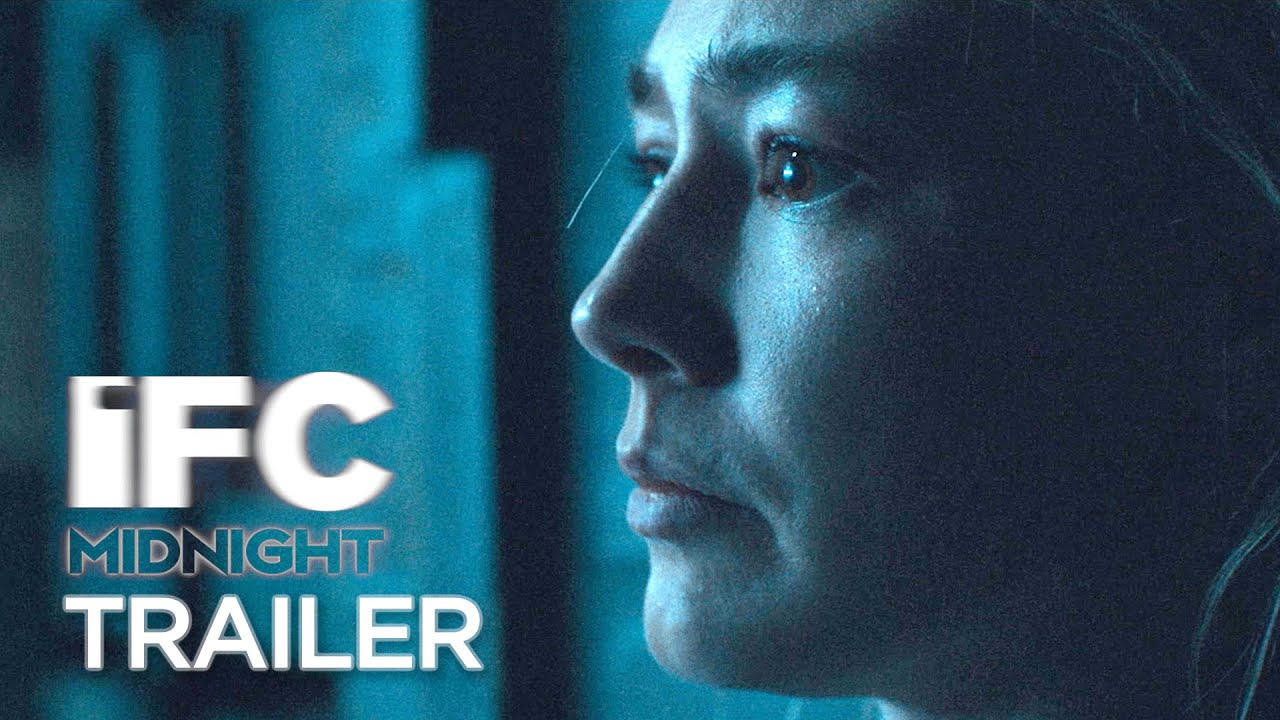