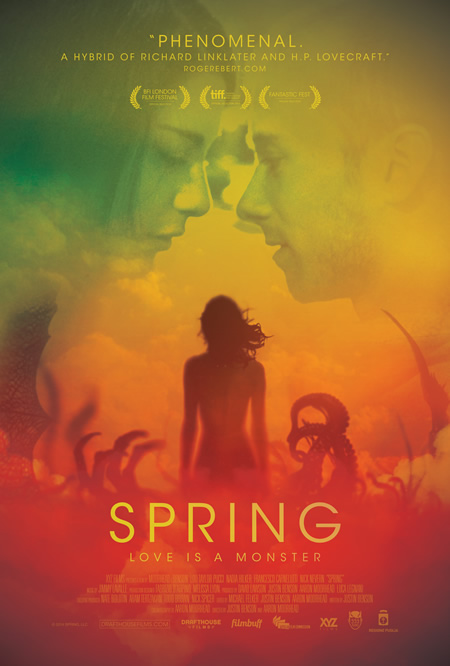 COMING TO DVD ON JUNE 2ND

Evan (Lou Taylor Pucci, Evil Dead, Thumbsucker) is a young American fleeing to Europe to escape his past. While back-packing along the Italian coast, everything changes during a stop at an idyllic Italian village, where he meets and instantly connects with the enchanting and mysterious Louise. A flirtatious romance begins to bloom between the two however, Evan soon realizes that Louise has been harboring a monstrous, primordial secret that puts both their relationship and their lives in jeopardy. A beautiful, fluid genre-bender from Justin Benson and Aaron Moorhead (Resolution), Spring is an unforgettable romance of mythical proportions. 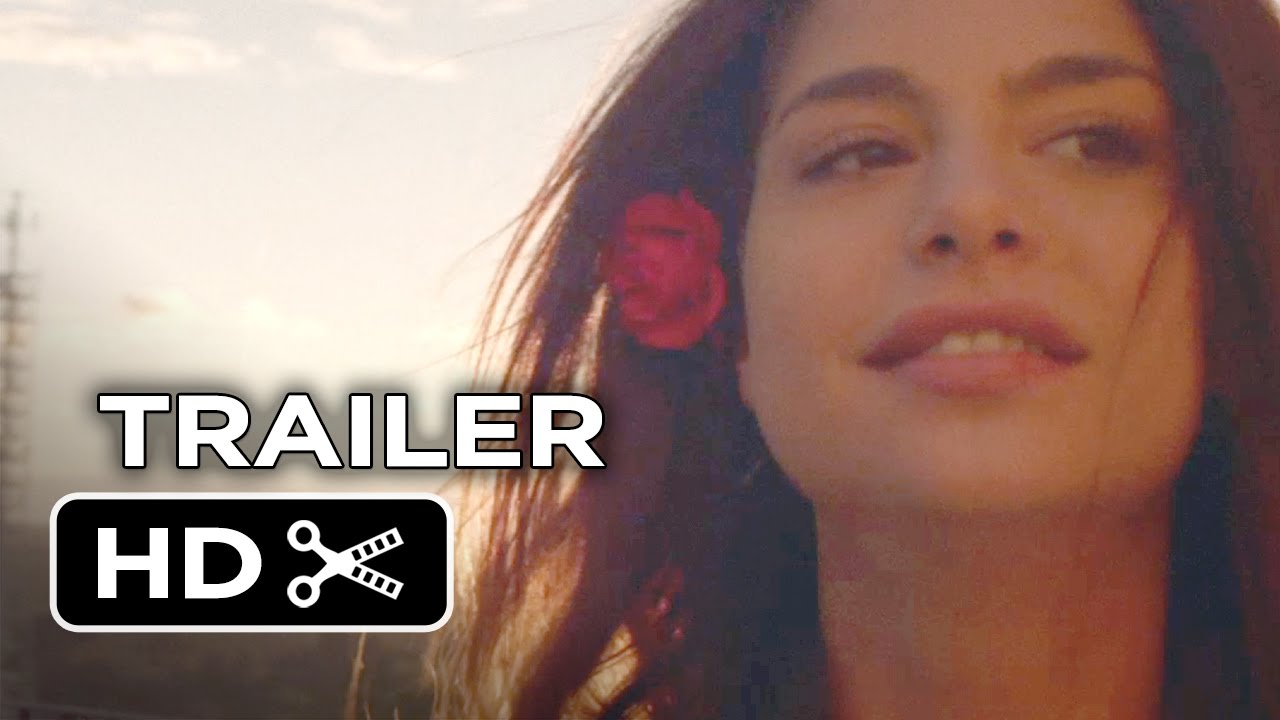