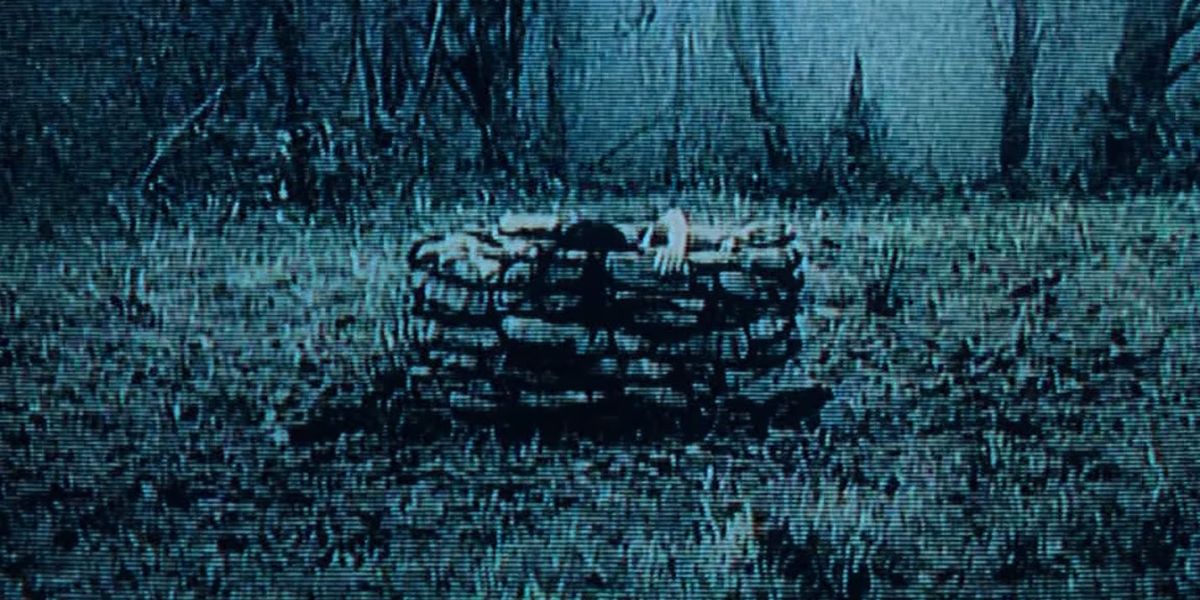 Split added an estimated $14.5 million dollars to its already far above expectations total.  Split will also reach the $100 million dollar domestic milestone early this week, as its cumulative total stands at roughly $98 million.  Split will certainly drop the box office title next week, as three high profile releases (Fifty Shades Darker, John Wick 2, and The Lego Batman Movie) will most likely bump the film into 4th place.  Irregardless, Split is undoubtedly the horror winner of the winter season, emerging from a very large crowd of contenders.

On the opposite side of the spectrum, the third film in the Ring trilogy (Rings) finished second at the weekend box office with an estimated $13 million dollar take.  While this doesn’t seem like a terrible debut, other factors such as abysmal reviews and audience ratings and the continued competition from a variety of genre films make it likely that Rings will be relegated to your the old VHS tape box in your attic.  Rings currently sits at 5% on Rotten Tomatoes (along with an abnormally low 41% audience score rating from users of the site) and also earned a C- Cinemascore (the lowest of any major releases this year so far).  The film’s release schedule jumped all over the calendar over a number of years, starting on November 13th, 2015, then April 1st, 2016, and then October 28th, before settling on February 3rd, 2017, proving that the studio knew they had a real “dog” on their hands.