In order to prevail in a fight against hordes of zombies and monsters, players have to make use of lights and shadows, destructible environments and tons of upgrades for their weapons.

Splatter is an entertaining topdown shooter with challenging fights against all kinds of monsters and zombies, gory splatter effects and destructible environments. You will get a film-noir story, awesome boss fights, upgradeable weapons, scripted actions sequences, secret collectibles and an arcade survival modus with online leaderboards to compete with your friends. Use light to create breathing space in battles and to expose hidden weaknesses of your enemies. Explore the surroundings to find new weapons, resources and secret areas. Spend the money you got to upgrade your guns and unlock new weapon features and discover the best tactics against the variety of monsters. Find out what happend to Max in the story mode, spanning 16 levels, quests, NPCs and animated cutscenes. Try to beat the Highscores in the Survival Mode or gather up to 4 friends in front of your computer to co-op against the horde. 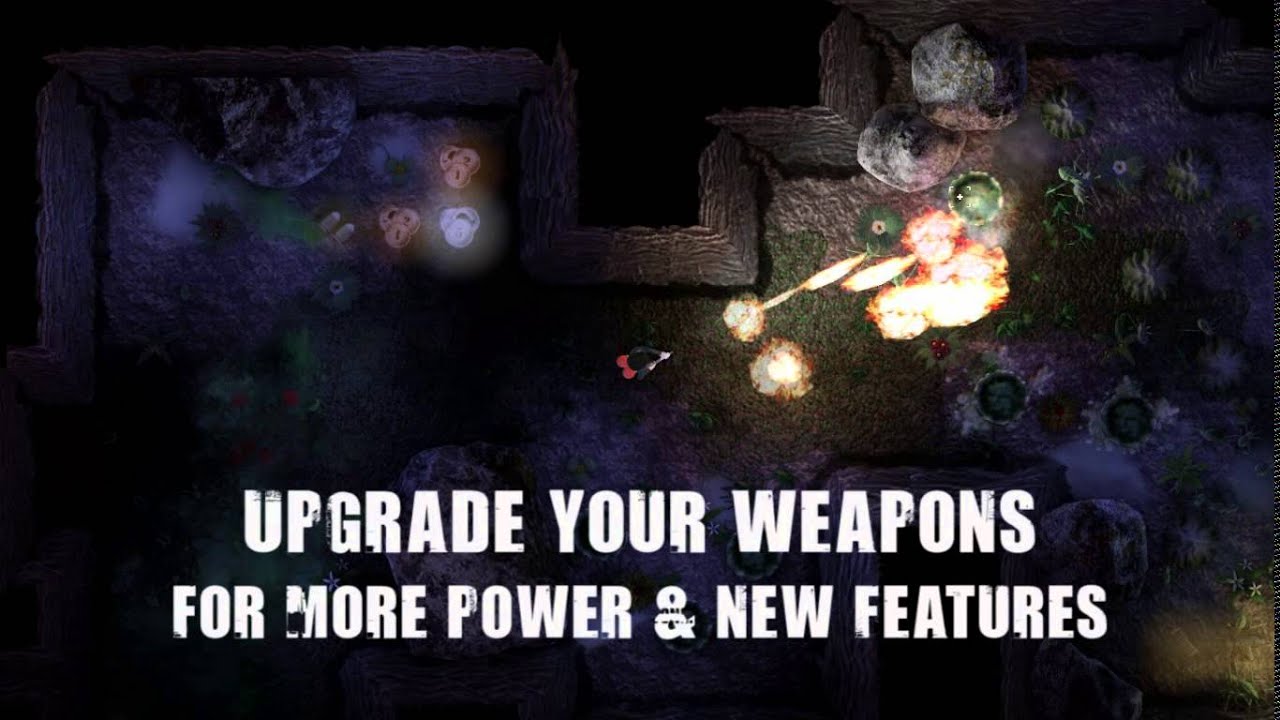