Is Halloween starting a little early this year?

Spirit Halloween: The Movie–a live-action feature inspired by the Halloween-themed pop-up store–will release in theaters Sept. 30 (and be available on-demand Oct. 11), and a second trailer dropped this week to get fans ready for the season. Check out the video on this page. 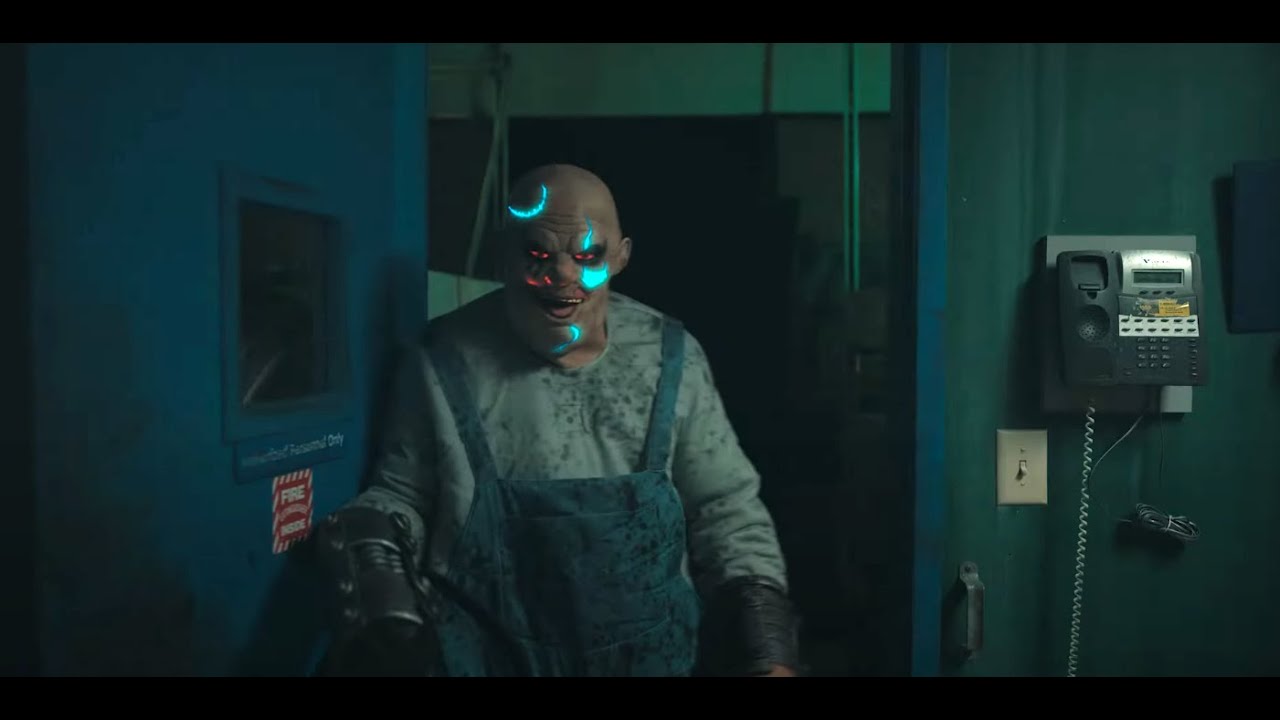 The film–directed by David Poag from a screenplay by Billie Bates–follows such Spirit Halloween store standouts as Buzzsaw, Nightcrawler and Mr. Dark as they become trapped inside the store as Halloween decorations spring to life.

Starring Christopher Lloyd (the Back to the Future franchise) and Rachael Leigh Cook (The Baby-Sitters Club), the movie tells the story of a Spirit Halloween store that suddenly appears in a deserted strip mall. And, on hand for the strangeness, three middle-school friends “who think they’ve outgrown trick-or-treating dare each other to spend the night locked inside the store on Halloween night,” according to the synopsis.

But, as fate (and the filmmakers) would have it, the store is haunted by “an angry spirit (Lloyd), who has possessed the creepy animatronic characters–and the friends embark on a spooky adventure to survive the night and avoid becoming possessed themselves.”