The Saw franchise–one of the most successful horror film series of all time–will welcome its ninth installment next month. And a revealing TV spot and poster have dropped this week to whet everyone’s appetite.

Spiral: From the Book of Saw will finally debut exclusively in theaters May 14, after being bumped back an entire year due to the pandemic, as reported by comicbook.com. Be sure to check out the video and poster for the film on this very page.

The storyline follows Det. Zeke Banks (Rock)–who toils in the shadow of his famous father Marcus (Jackson)–and who becomes embroiled in a strange investigation along with his rookie partner Det. William Schenk (Minghella). The pair look into a series of horrible murders that are reminiscent of the city’s gruesome past. “Trapped in the deepening mystery,” as the synopsis reveals, “Zeke finds himself at the center of the killer’s morbid game.”

Returning to this popular franchise was a moving experience for Bousman. “Never in a million years did I think I would be back,” he said, “let alone with the cast we have assembled. Setting foot back in the Saw universe was so emotional for me. I’m home.”

The director added that longtime fans “will get the things they crave–macabre traps, unexpected twists and even a puppet, but Chris, Max, Samuel and Marisol elevate this into something truly unique and special.”

The original 2004 Saw–from director James Wan and screenwriter Leigh Whannell–told the story of serial killer John Kramer (aka Jigsaw) who trapped his victims in “games” to test their will through physical and psychological torture, believing that if they survived, they would be “rehabilitated”. That formula succeeded at the box office for the franchise to the tune of nearly $1 billion worldwide as of 2018.

Keep reading Horror News Network for all updates on the Saw franchise–including Saw X, which is currently in development. 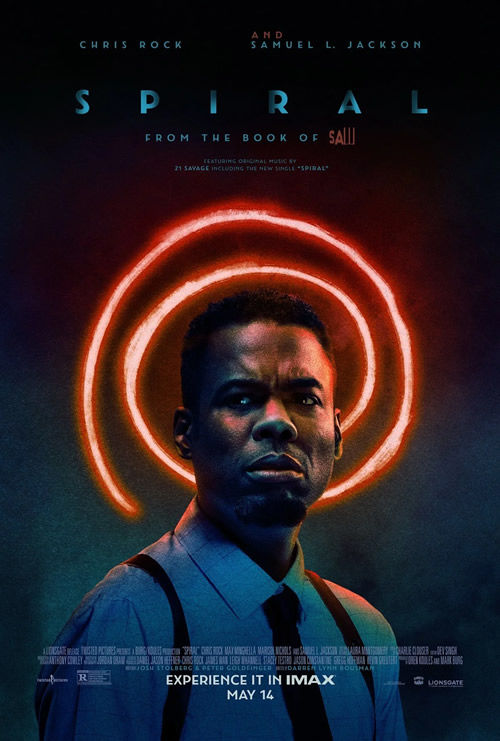