It’s still not safe to go into the water.

Jaws–the original summer blockbuster and one of Steven Spielberg’s most beloved masterpieces–is swimming into theaters in about a week–for the first time in IMAX and 3D.

And a very cool motion poster–based on the iconic movie poster by artist Roger Kastel–is here now to start the scares early. Check it out–courtesy of CBR–on this page. 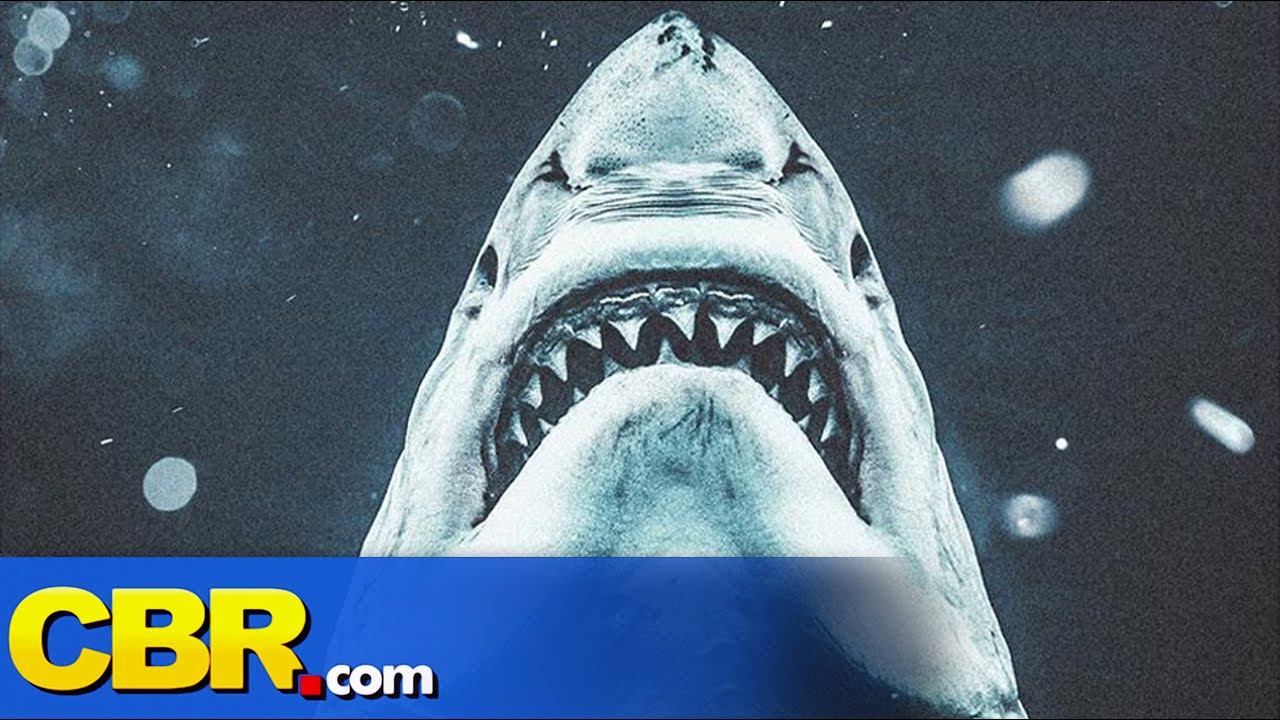 Jaws–which lands again in theaters starting Sept. 2–tells the harrowing (and familiar) story of a great white shark terrorizing Amity Island–and the efforts of the local police chief, a young marine biologist and a crusty shark hunter to stop its reign of terror.

The unforgettable film–recognized as one of the most heart-stopping horror thrillers of all time–was nominated for a Best Picture Academy Award, and took home three golden statuettes–including one for John Williams’ pulse-pounding score.

Keep reading Horror News Network for all updates on Jaws.