‘Spawn: The Recall’ Fan Film is a Smash Hit

SPAWN: THE RECALL is a 8 minutes lengh short film inspired by the original comic book. It follows Spawn in an alternative storyline in which a mysterious woman struggles against evil forces.

The movie is shot by independant director and VFX designer, Michael Paris. The film took two years of post-production before finally being released.

Here is the eight minute movie: 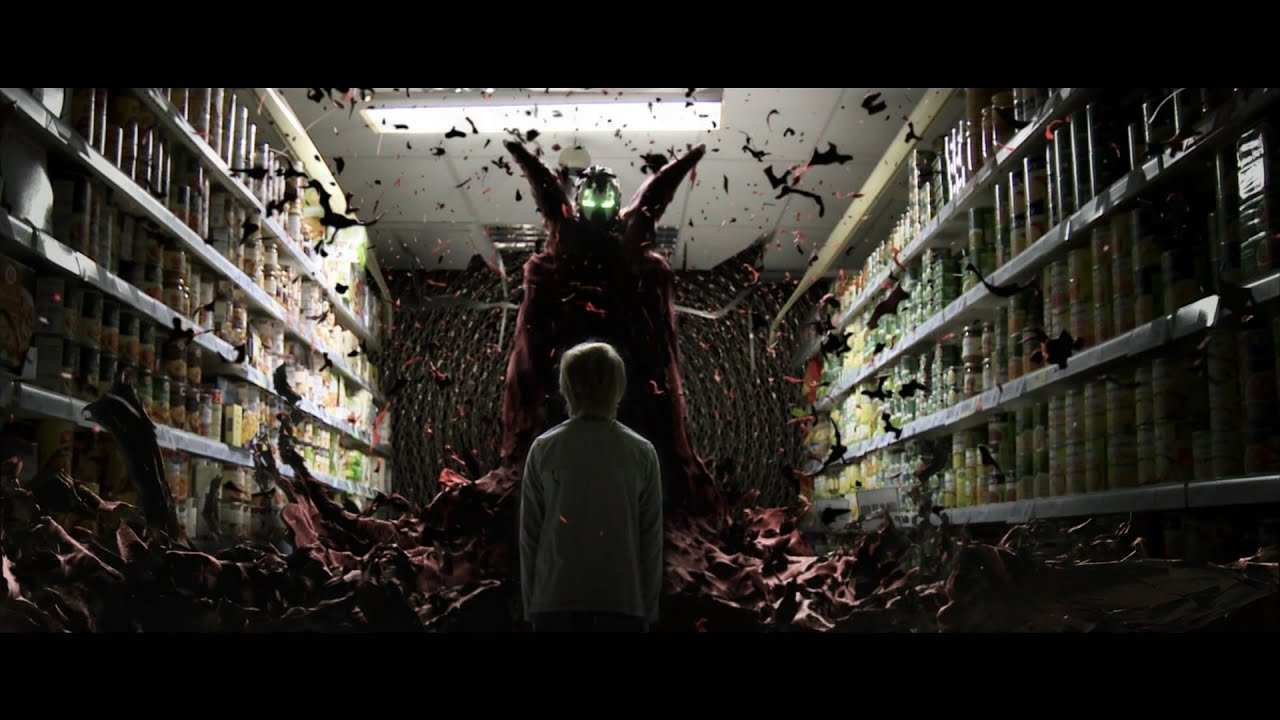