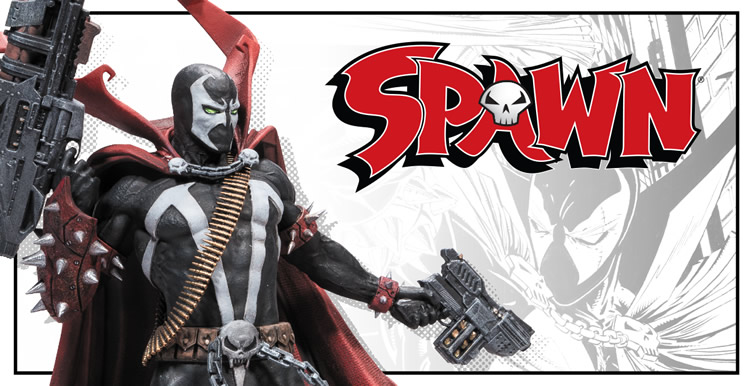 ‘Spawn’ to Begin Production in February

Earlier in the year it was announced that a brand-new Spawn feature would be developed through Blumhouse.  Today at New York Comic Con, creator Todd McFarlane confirmed that the new Spawn film would begin production in February 2018 and be “dark and R-rated.” He also promised to send daily Facebook updates on the film once things get underway.

At that time, the success of Spawn was just getting started. Other characters that appeared in the pages of the book including Angela, and Sam and Twitch started to gain popularity and were later awarded their own titles.

In 1997, the Spawn animated series began on HBO. The series, which was known for its brutal action and dark tone lasted three seasons until 1999. Keith David star of films such as The Thing, Platoon, and They Live voiced McFarlane’s legendary demonic character.  Also In 1997 a live-action Spawn film hit the big screen starring martial-arts icon Michael Jai White as Spawn. The cast also included heavy-hitters such as Martin Sheen as Jason Wynn and John Leguizamo as The Violator. The film raked in $87.8 million at the box office, with mediocre reviews, which make the remake welcomed by most fans.

Keep it locked to Horror News Network for more news on the latest Spawn film.