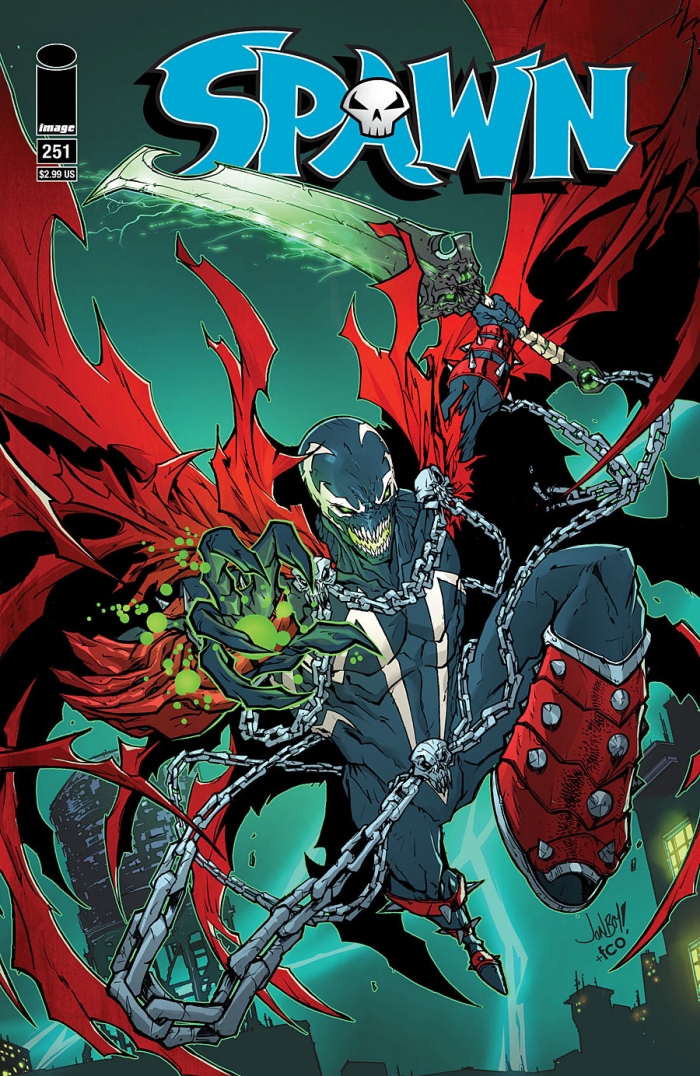 Image Comics has provided us a preview of the new Spawn comic.

Following the re-introduction of Al Simmons in SPAWN: RESURRECTION #1, we dig deeper into Spawn’s time away, the mystery of the word “CHAOS,” and Birch, the veteran warrior who is clearly more than he seems. As the city devolves around him, Spawn is an unlikely beacon of hope in the darkness.