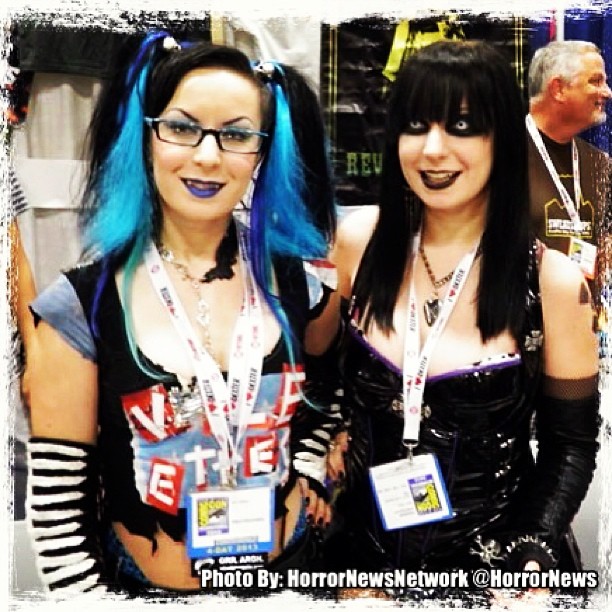 WWE Studios is bringing Kane back as Jacob Goodnight in “See No Evil ” sequel.

According to Variety, “production on “See No Evil 2? will start in the fall, with identical twin helmers the Soska Sisters, Jen and Sylvia (“American Mary”) set to direct. They are also among the directors that will contribute to the anthology series “ABCs of Death 2.” The duo captured the attention of the film biz with their low-budget indie “Dead Hooker in a Trunk” in 2009.”

“Kane will return as the reclusive madman Jacob Goodnight, who rises from the dead in the city morgue after his killing spree at the Blackwell hotel and goes after a group of medical students who fight to survive. Nathan Brookes and Bobby Lee Darby are co-writing the script.”

We will most definitely keep an eye on this one for all you Soska fanatics out there!