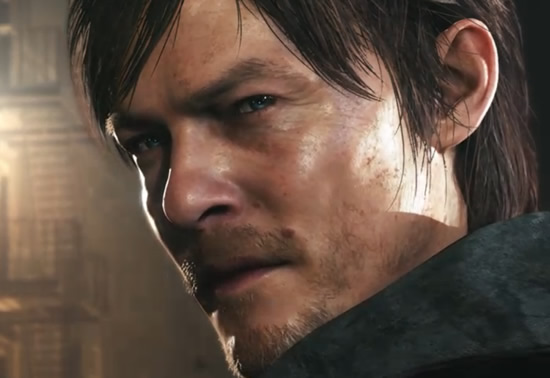 Over the weekend at the SF Film Festival, Guillermo Del Toro announced that development on Silent Hills has “officially” stopped. Just hours later Norman Reedus, who played the actor and voice of the game’s protagonist, also confirmed the cancellation via Twitter.

Polygon received the following information from the game publisher: “Konami is committed to new Silent Hill titles, however the embryonic Silent Hills project developed with Guillermo del Toro and featuring the likeness of Norman Reedus will not be continued.”

So that leaves us with one less exciting game to look forward to.