Don’t even think about escape–the sequel to the 2019 psychological horror hit Escape Room will arrive this summer.

Escape Room: Tournament of Champions–slated to hit theaters July 16–looks to ramp up the terror of the original film, as reported by collider.com. And, to prove that point, the studio released several photos from the sequel that you’ll find on this page.

The PG-rated sequel will find six people “unwittingly locked in another series of escape rooms, slowly uncovering what they have in common to survive–and discovering they’ve all played the game before,” according to the official synopsis.

The original Escape Room follows six strangers trapped in “a maze of deadly mystery rooms” who must “use their wits to survive a sadistic game of life and death.”  The formula seems to have worked. The film grossed $156 million worldwide on a budget of just $9 million, and the sequel is on its way. 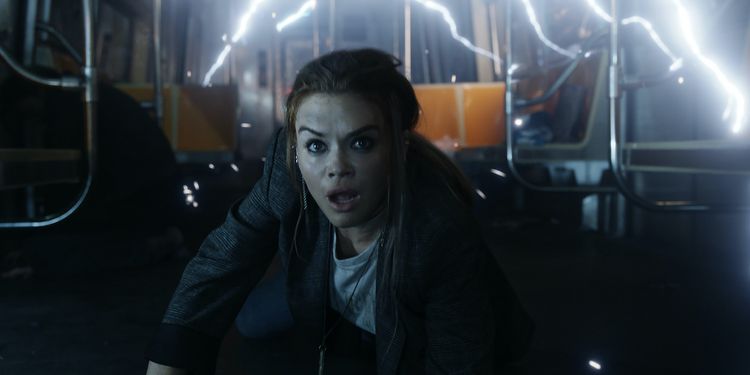 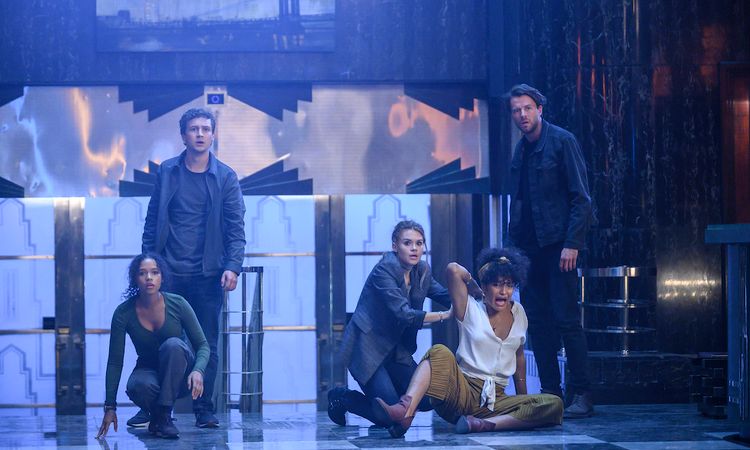