John Cho last entertained horror audiences in Season Two of The Exorcist. This summer, he’ll return to suspenseful territory with Sony Pictures’ Searching, a missing person thriller with an interesting visual twist. In the movie, David Kim’s (Cho) daughter goes missing and he becomes desperate to solve her disappearance. What makes this movie different from other missing person stories is that Searching is told from the point of view of Kim’s computer! The movie was a big hit at this year’s Sundance Film Festival, and it was quickly purchased by Sony Pictures for release in cinemas.

The first trailer for the film was just released this afternoon, and you can click below to get a better idea of what this visual storytelling format will look like in person: 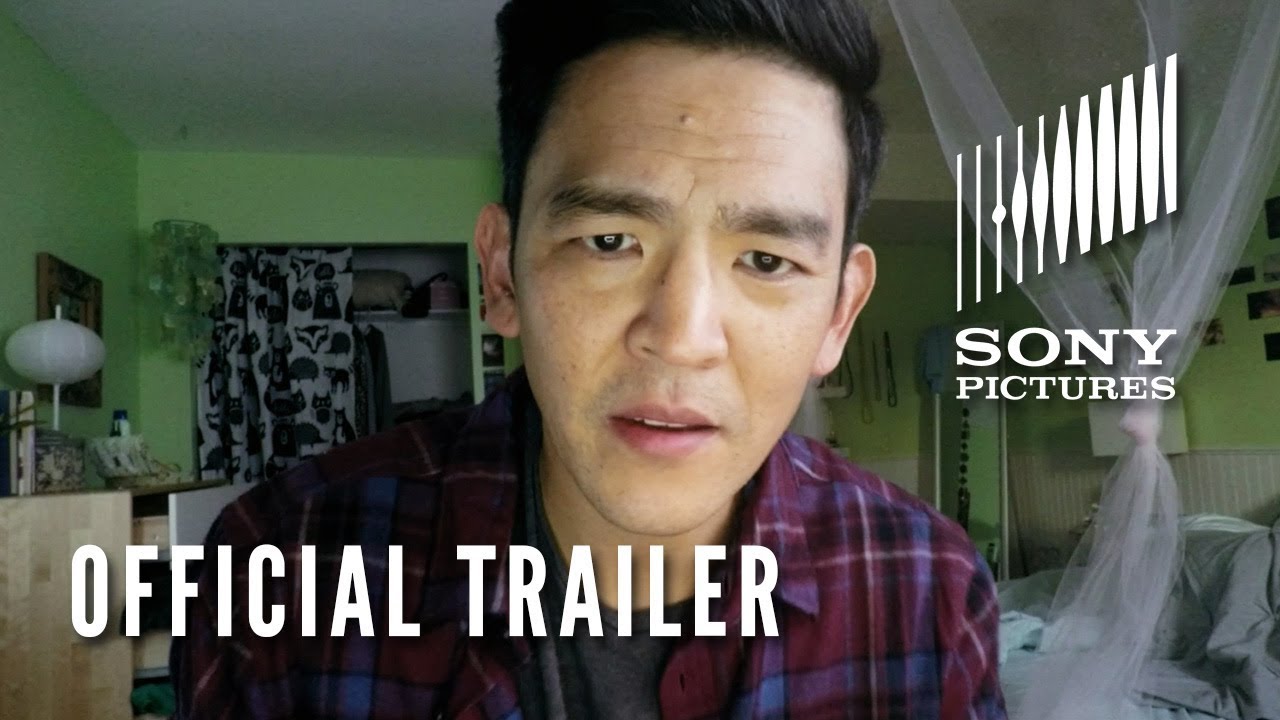 Sony Pictures have also released an official synopsis of the film:

“After David Kim (John Cho)’s 16-year-old daughter goes missing, a local investigation is opened and a detective is assigned to the case. But 37 hours later and without a single lead, David decides to search the one place no one has looked yet, where all secrets are kept today: his daughter’s laptop. In a hyper-modern thriller told via the technology devices we use every day to communicate, David must trace his daughter’s digital footprints before she disappears forever.”

Searching will also star Debra Messing, Joseph Lee, and Michelle La. It was directed by Aneesh Chaganty, based on a script by Chaganty and Sev Ohanian. The film opens in theaters on August 3rd, 2018. Stay tuned to Horror News Network for more details on this exciting project as they break!