In the middle of July, most people aren’t thinking of Halloween. But for some of us, those hot summer nights are merely a reminder that soon the air will turn crisp, the leaves will morph into beautiful autumn colors, and Halloween will be upon us. If that wasn’t enough, Sony just stoked the flames of excitement for the creepiest season of all with a new trailer for Goosebumps 2: Haunted Halloween, based on the legendary books of R.L. Stine!

The clip opens with imagery from the first Goosebumps film, an it’s clear that the movie will follow the same concept of horror stories literally coming to life when the screen version of R.L. Stine’s books are unlocked. Speaking of “the screen version of R.L. Stine,” the role was previously played by Jack Black, who doesn’t appear in the clip at all. His participation in the film was never officially confirmed nor denied, so it’s possible he may appear in the movie in a secret cameo role than an official starring role. Evidently, the new film will focus on an entirely new cast of young actors, consisting of Caleel Harris, Madison Iseman, and Jeremy Ray Taylor in the three lead roles.

You can watch the trailer below for yourself: 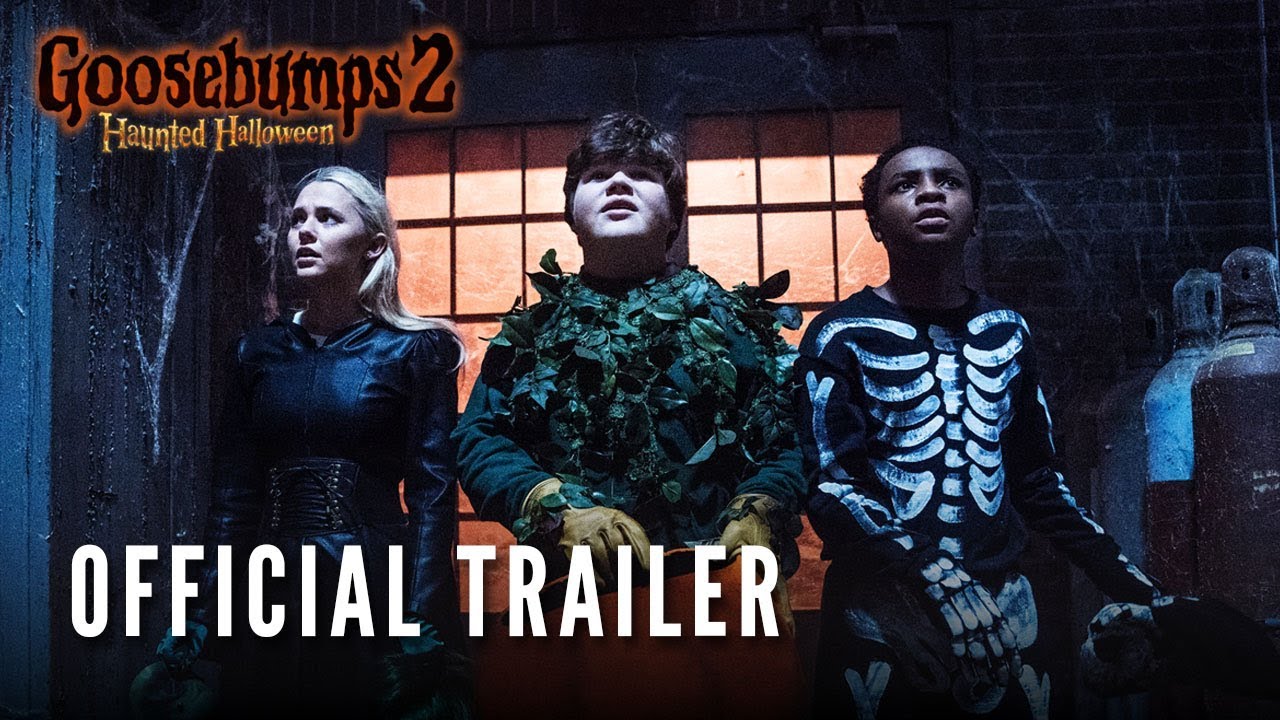 Goosebumps 2: Haunted Halloween opens in theaters on October 12th, 2018. Stay tuned to Horror News Network for complete coverage of all things Goosebumps as soon as they break!