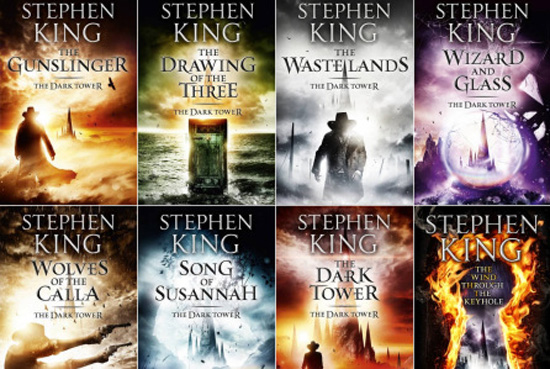 Sony Pictures is teaming up with MRC to co-finance ‘The Dark Tower’ film, based on the novel series by Stephen King. It is centered around gunslinger Roland Deschains, and set in a world woven with magic.  MRC is also developing a complimentary TV series to the first film, which Sony will distribute as the first in a series of films.  The current script, written by Akiva Goldsman and Jeff Pinkner, for the upcoming film is based on the first of the book series called ‘The Gunslinger’. The horror fantasy film revolves around the relationship between Roland and Jake.  Pinkner is executive producing, while Goldsman (through Weed Road), Imagine Entertainment’s Ron Howard, Brian Grazer and Erica Huggins are producing. Stephen King is going to be producing in some capacity as well.

King, who has been patient with the development of the massive project, said “I’m excited that The Dark Tower is finally going to appear on the screen. Those who have traveled with Roland and his friends in their search for the Dark Tower are going to have their long-held hopes fully realized.   This is a brilliant and creative approach to my books.”

Sony Pictures Chairman Tom Rothman said “There are few projects out there that compare with the scope, vision, complex characters and fully drawn world that Stephen King has created with The Dark Tower. I am a giant fan. And, as Stephen himself does, we love the direction that Akiva and Jeff have taken. This is a great opportunity for a director to put his or her stamp on a cool global franchise.”