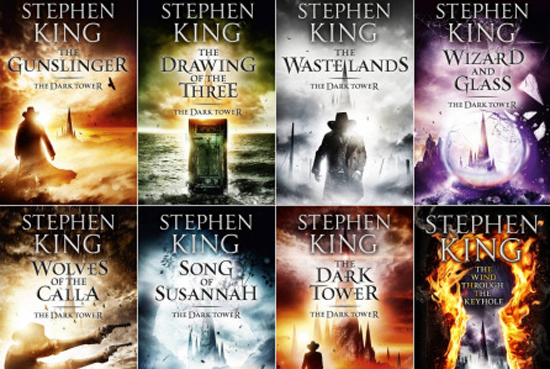 Deadline exclusively reported today that Nikolaj Arcel is going to be in talks to direct and overseer a rewrite of the upcoming film adaptation of Stephen King’s ‘The Dark Tower’.  Arcel co-scripted the Swedish adaptation of the Stieg Larsson novel ‘The Girl With The Dragon Tattoo’.

‘The Dark Tower’ is centered around gunslinger Roland Deschains, and set in a world woven with magic. MRC and Sony are teaming up to produce the project.  MRC is also developing a complimentary TV series to the first film, which Sony will distribute as the first in a series of films.

The current script, written by Akiva Goldsman and Jeff Pinkner, for the upcoming film is based on the first of the book series called ‘The Gunslinger’. The horror fantasy film revolves around the relationship between Roland and Jake. Pinkner is executive producing, while Goldsman (through Weed Road), Imagine Entertainment’s Ron Howard, Brian Grazer and Erica Huggins are producing. Stephen King is going to be producing in some capacity as well.