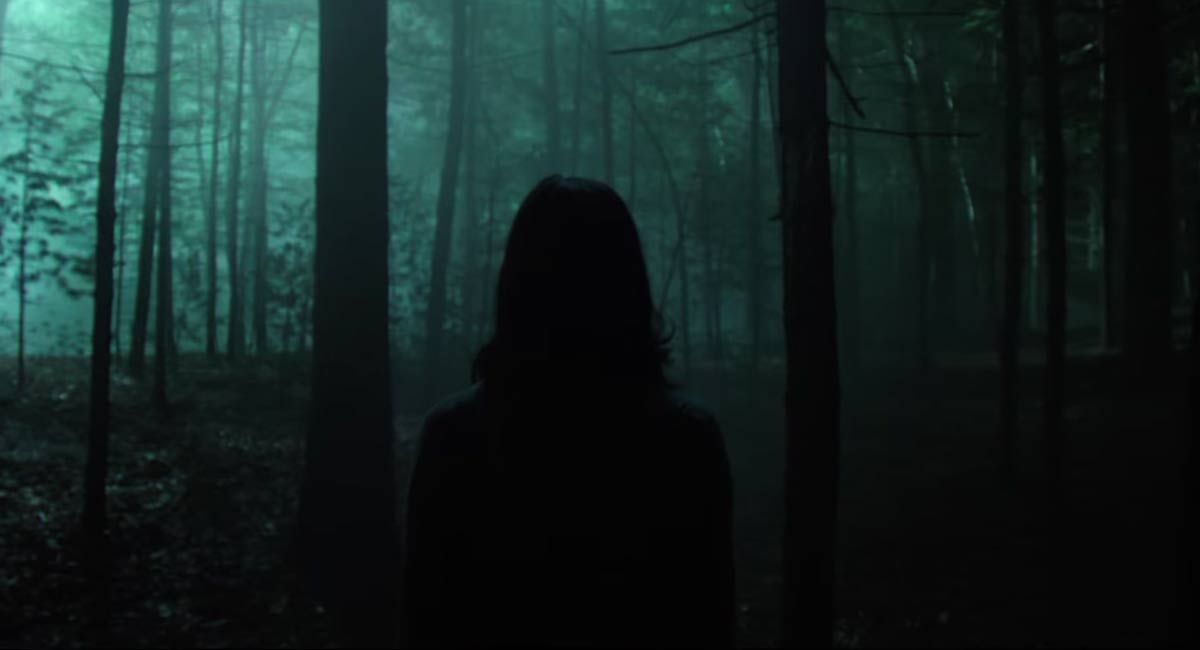 The film will now go head-to-head with another PG-13 horror film debuting on the same date, The Meg.  Screens are at a premium this time of year, so don’t be surprised  if the film gets “limited engagement status” and a minimal screen count.

The winding road that is Slender Man started in January, when it was announced that the film would be released on May 18, prime real estate for any potential summer blockbuster.  With Deadpool 2 set to open on May 18, Sony came to their senses and moved the film to the dead zone of summer, late August.

In June, Variety learned that the “… producers are having heated disagreements about the release strategy with Sony Pictures, the studio that is supposed to debut the film in August. Sony sees the film as a low-budget, Blumhouse-style release, according to two insiders, while the producers, a group that includes William Sherak and James Vanderbilt, have more confidence in the movie. The are pushing for the picture to unspool across more screens and also want a bigger marketing push, which will cost more money than Sony is willing to spend.”

Couple these issue with the protests of Bill Weier, the father of one of the girls involved in the stabbing of a classmate in the name of the Slender Man character, and Sony’s film was headed for disaster from the get-go.

With only three weeks away, it is unlikely that the film will once again move to a new date, but as we learned from Amityville: The Awakening, anything is possible.  Let’s just hope Sony makes more than the theatrical gross of Amityville; The Awakening, which only mustered up $742 at the box office.