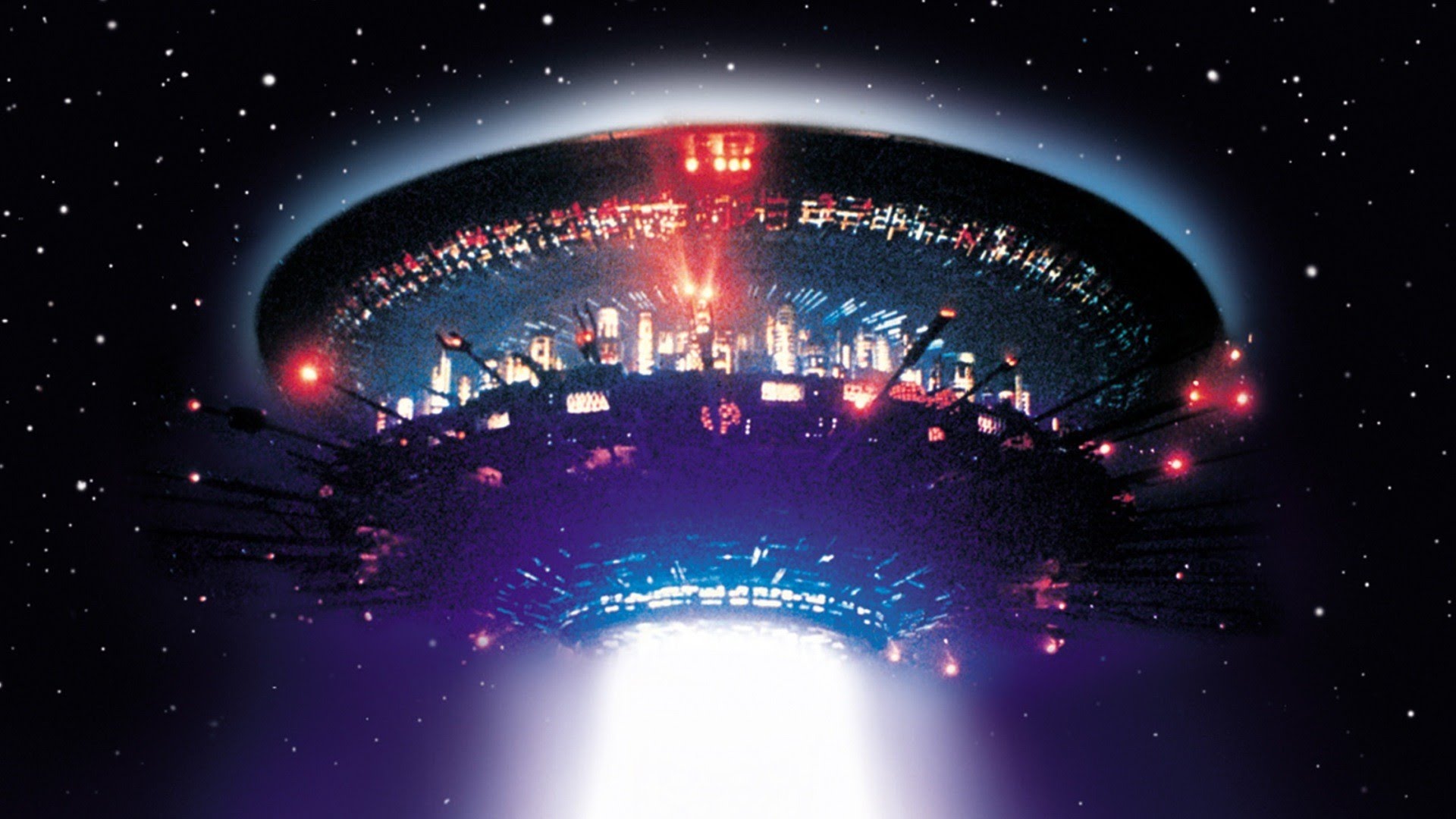 Big Close Encounters of the Third Kind news manifested over the Fourth of July holiday weekend. Sony has announced that they will re-release Steven Spielberg’s classic film to theaters for one week only, starting on September 1st, 2017. The re-release will launch in advance of the official 40th anniversary of the film, which will be on November 16th, 2017.

To make things more interesting, the announcement of the re-release was joined by two separate unconventional media campaigns. First came the website: https://www.wearestillnotalone.com/

The site launched on Monday, which just so happens to be World UFO Day. The site makes no specific mention of Close Encounters, but it falls short of being a full-on “augmented reality campaign” due to the fact that Sony legalese and an MPA rating can be found on the bottom of the page.

Next came a 57-second Youtube video, entitled, “This Means Something,” which offers more visual and auditory clues hinting at a Close Encounters event. You can watch the entire video below: 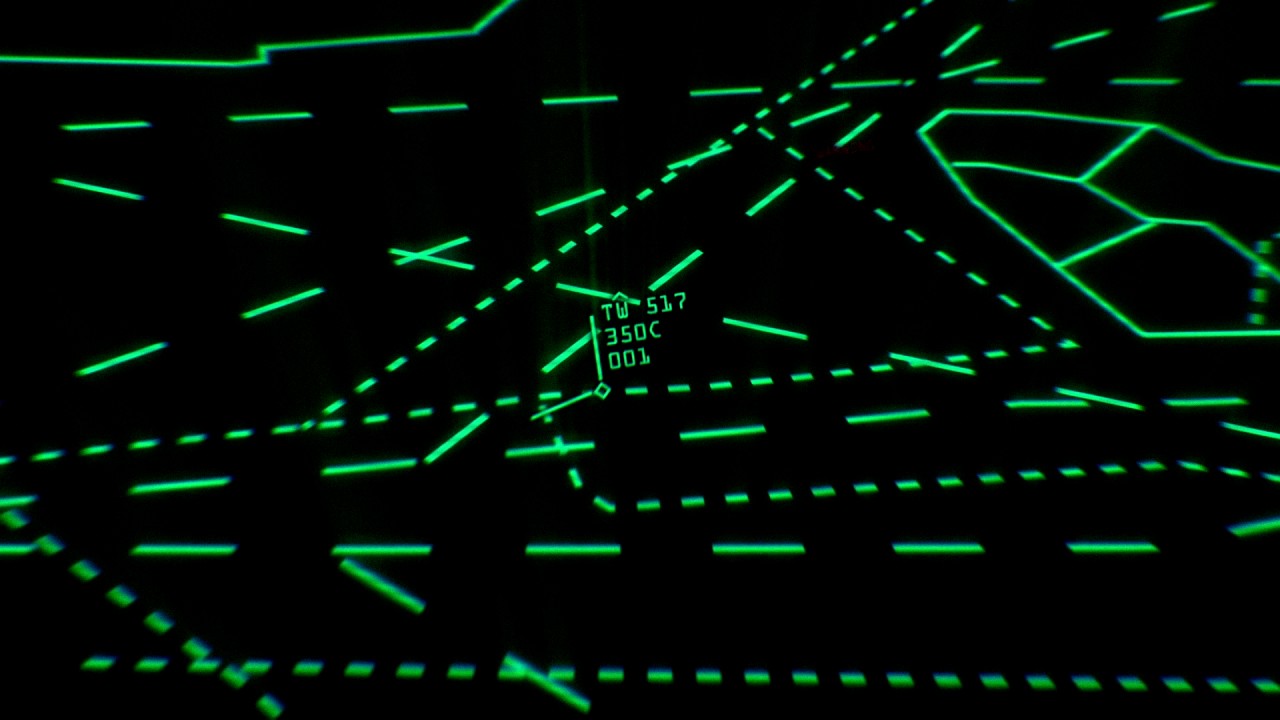 Hopefully Sony will continue to provide more chapters of this unique fan experience as we get closer to the 40th anniversary of the film and the re-release. Stay tuned to Horror News Network for more details on the Close Encounters of the Third Kind 40th anniversary event as they break!