Okay… I guess this is really happening! HNN’s Nick Banks has been chronicling the many release dates of the upcoming Slender Man movie for nearly a year now, but it seems like Sony Pictures intends to finally stick with their planned theatrical debut on August 10th. The studio just released a new trailer that’s chock full of jump scares, creepy computer screens, and a slide that says, “ONLY IN THEATERS AUGUST 10” (Perhaps the caps lock is meant to inspire confidence…): 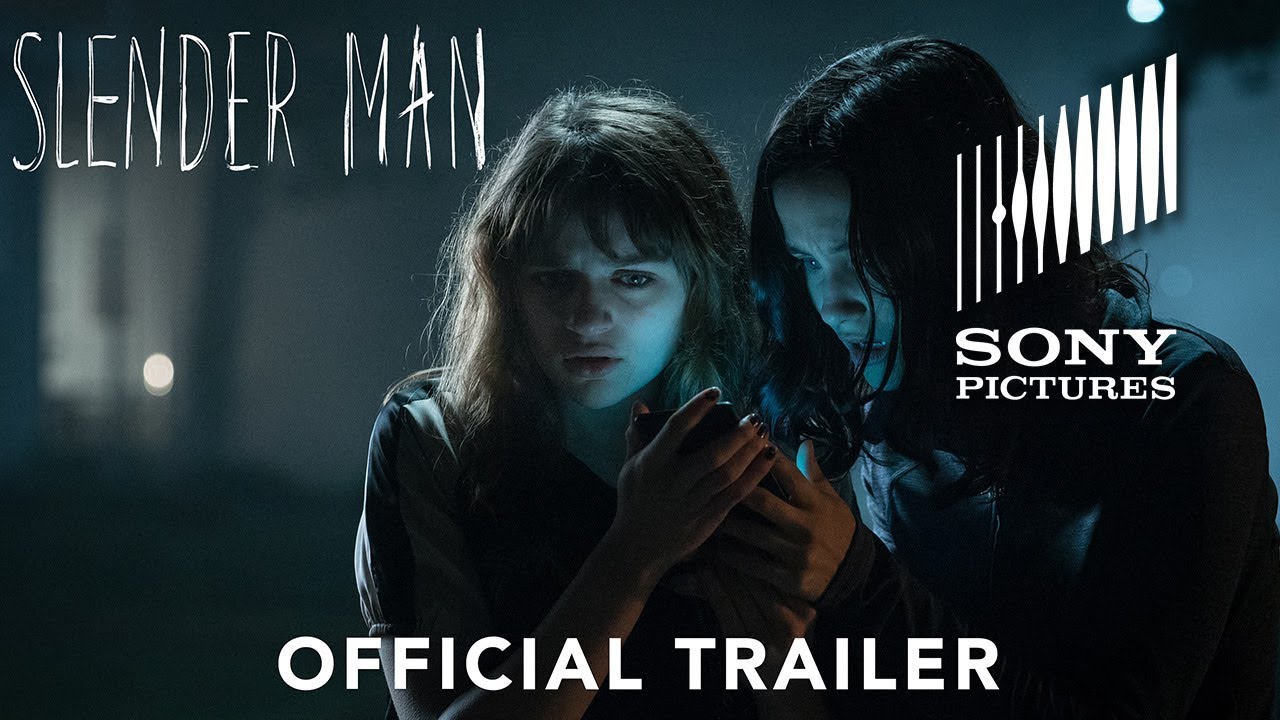 Slender Man is written by David Birke and directed by Sylvain White. The film stars Joey King of The Conjuring fame, and also features Julia Goldani-Telles, Jaz Sinclair, Annalise Basso, and Javier Botet. We are pretty sure you can catch the film at your local cinema starting on August 10th.

Stay tuned to Horror News Network for complete coverage of all things Slender Man as soon as they break!