‘Something In The Dirt’ Hints At Cosmic Horror With Teaser

Sometimes, home is where the horror is.

Something in the Dirt–a new horror thriller from XYZ Films–will land in theaters soon after Halloween, and a teaser trailer dropped this week. Check out the brief clip and poster–courtesy of Entertainment Weekly–on this page. 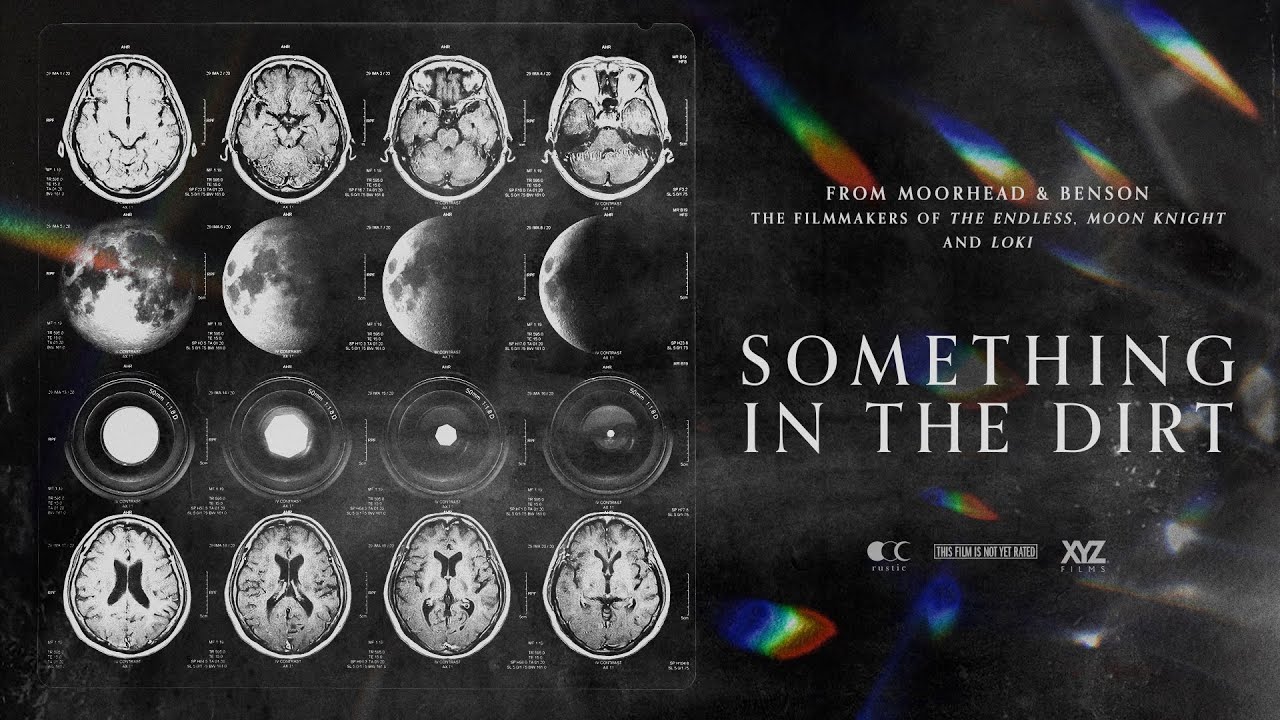 The new movie–from the filmmaking team of Justin Benson and Aaron Moorhead (The Endless, Synchronic)–follows two neighbors who witness “what seems to be a supernatural event in one of their apartments,” according to the synopsis. “At first terrified, they realize that documenting the phenomenon could provide them with the lives they’ve always dreamed of.”

The feature–set for a Nov. 4 theatrical release–is a “sort of love letter to Los Angeles,” the directors said. “We don’t want to give away too much, but the movie’s about these two neighbors…and something that might be paranormal or otherworldly happens. And they decide to explore it together.”

The movie–produced by David Lawson–also deals with the “moral duties of a sci-fi writer today.”

Keep reading Horror News Network for the latest on Something in the Dirt. 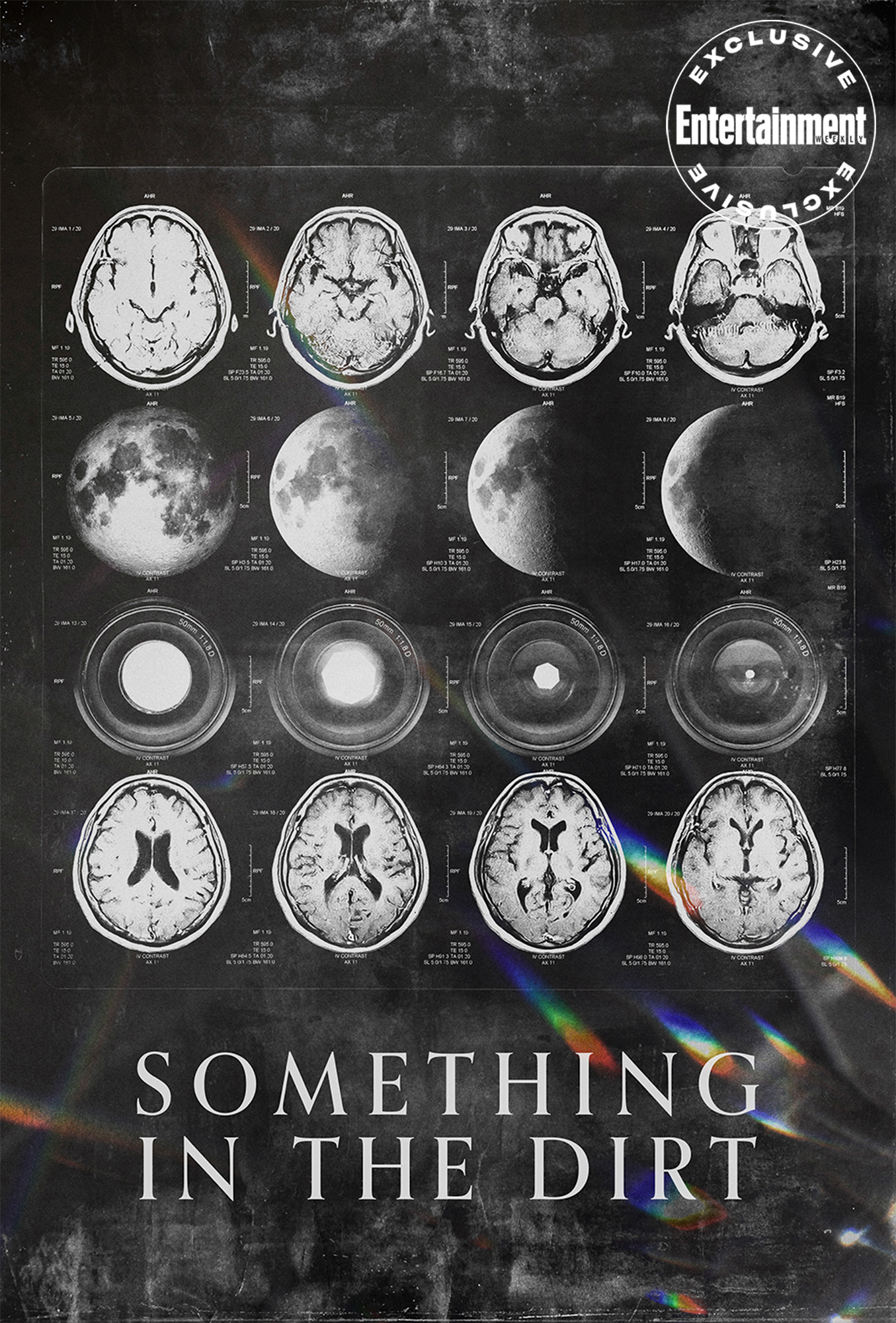