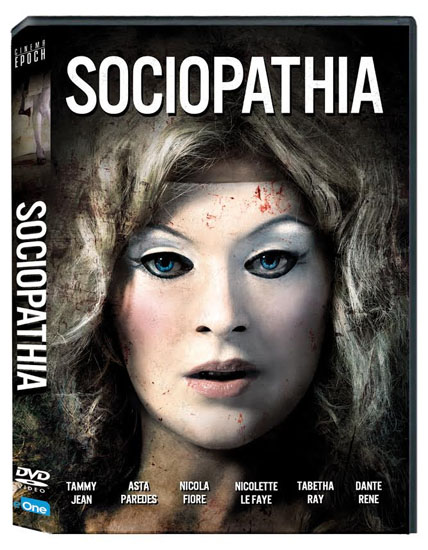 “Bondage and blood are just part of [Sociopathia’s] twisted world…”

THIS FEBRUARY, CINEMA EPOCH AND A BEVVY OF

(She Wolf Rising) and Tabetha Ray (The Cemetary) Star

Bonuses Include a Complete Black & White Version of the Film 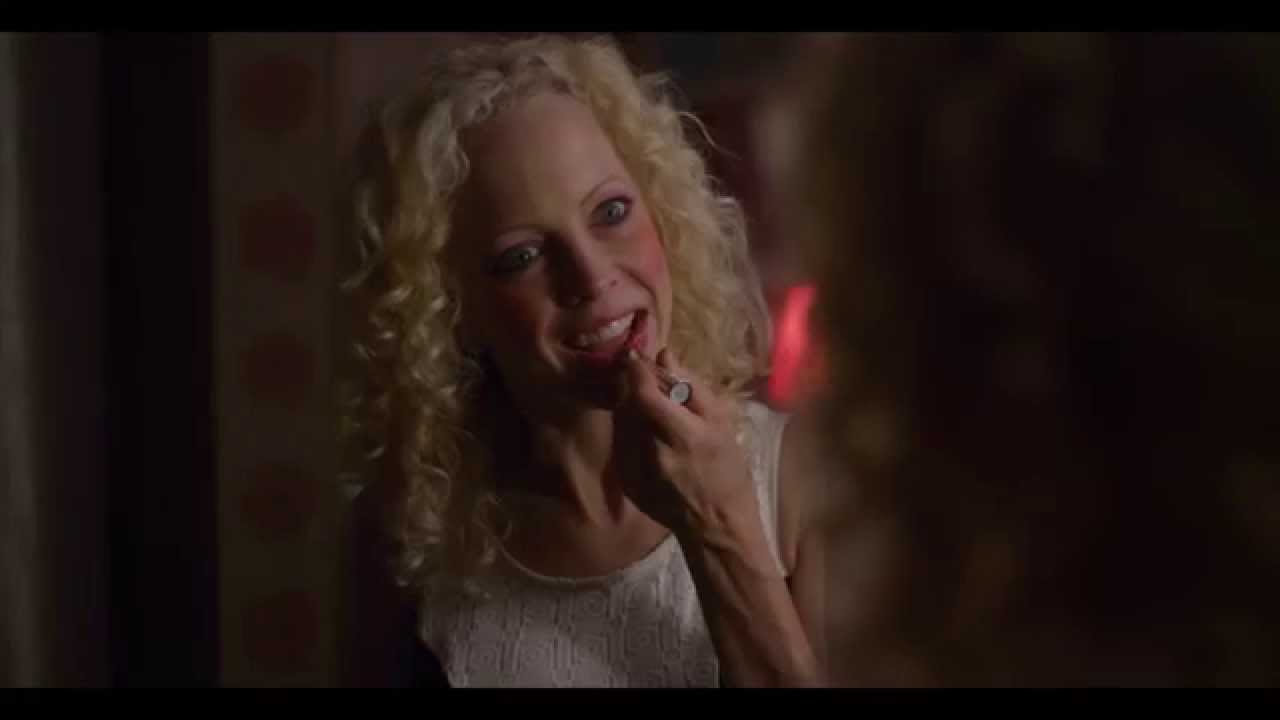 Introverted and peculiar, Mara (Tammy Jean) spends her days fabricating props for movies.  But her reclusive persona conceals an internal wrath.  Terrified of being alone, Mara refuses to let her victims leave, sadistically murdering them and keeping their corpses as living dolls.  When she’s hired by Kat (Asta Paredes), a fledgling producer, the two instantly hit it off.  As their relationship grows more intense, Mara begins to lose her already fragile grip on reality.  When her “dolls” begin demanding all of her attention, and Kat threatens to break her heart, Mara spirals into psychosis, leaving her no choice but to kill again.

7 Deleted Scenes, including one with George Stover, a cult actor best known for his work in  John Waters’ films such as Female Trouble, Desperate Living, Hairspray and Polyester