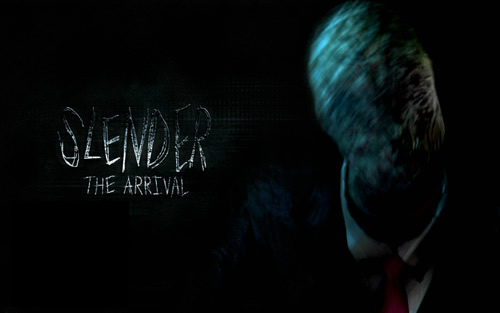 Slender: The Arrival Coming to STEAM

Midnight City, the recently founded indie label of Majesco Entertainment Company (NASDAQ: COOL), an innovative provider of games for the mass market, is proud to announce Blue Isle Studios’ Slender: The Arrival is coming to Steam on October 28, just in time for Halloween. The only official Slender Man game, The Arrival puts you in the epicenter of the mystery surrounding the enigmatic internet persona that has captivated and terrorized millions. Slender: The Arrival wraps players in a dark, foreboding atmosphere and a story fraught with terror, paranoia and other-worldly forces. Not for the weak of heart, Slender: The Arrival is also compatible with Oculus Rift, offering a truly heart-pounding and immersive experience.

Written by the creative team behind Marble Hornets, this latest iteration in the Slender Man universe builds on the canon established by the original web-series, with some new twists and extended content. Players take on the role of Laura, an unsuspecting realtor helping her friend Kate sell her scenic property, but things quickly take a turn for the worse when Laura arrives to find Kate missing. Follow the clues and document your experience via camcorder as you unravel the mystery while evading the ominous forces that shadow your every move. The road is long and full of peril – implied, imagined and, of course – real.

Building on the successful independent PC release earlier this year, the Steam iteration of Slender: The Arrival delves deeper into the story established in Slender: The Eight Pages and features extended levels and a new character to contend with. Armed with a camcorder, flashlight and your wits – players are enveloped in a world of sensory deprivation and audio cues that create an ominous backdrop perfect for fostering a healthy dose of tension and paranoia. Follow the clues and unravel the mystery, that is, if you can survive.

Slender: The Arrival is also planned for console release in Q1 2014.