‘Slender: The Arrival’ Coming to PS4 and Xbox One in March – Trailer Inside

Independent game design team Blue Isle Studios announced today that the survival horror Slender: The Arrival is coming on March 24 to PlayStation®4, the computer entertainment system, and on March 25 to Xbox One, the all-in-one games and entertainment system from Microsoft via the ID@Xbox self-publishing program. The official video game adaptation of the internet phenomenon, Slender: The Arrival will send the most fearless gamers into panic as they unfold the twisted mystery in a dark, foreboding atmosphere and a story fraught with terror, paranoia and other-worldly forces.

Based on eye-witness accounts, The Slender Man is depicted as a thin, unnaturally tall man dressed in a black suit with a blank, featureless face. Now Slender: The Arrival comes to next-gen consoles with brand new story elements and extended levels that continue to unfold the Slender Man mythos. Players are enveloped in a world of sensory deprivation filled with haunting visions and audio cues that create a healthy dose of tension and paranoia.

In The Arrival’s all new storyline, Lauren is in search of her friend Kate, who recently has become increasingly obsessed with the folklore of Slender Man. Was Kate’s disappearance the work of Slender Man?  Use Kate’s forgotten flashlight to explore abandoned houses, creepy mines and dark forests to unravel the mystery – all the while being stalked by the menacing presence of Slender Man.

Developed in collaboration with Eric “Victor Surge” Knudson, creator of the paranormal phenomenon, and written by the creative team behind the Marble Hornets series, Slender: The Arrival is rated ‘T’ for Teen (Blood, Violence) and will release for $9.99 digital download on March 24 for PlayStation®4 and March 25 in the Xbox Games Store for Xbox One. 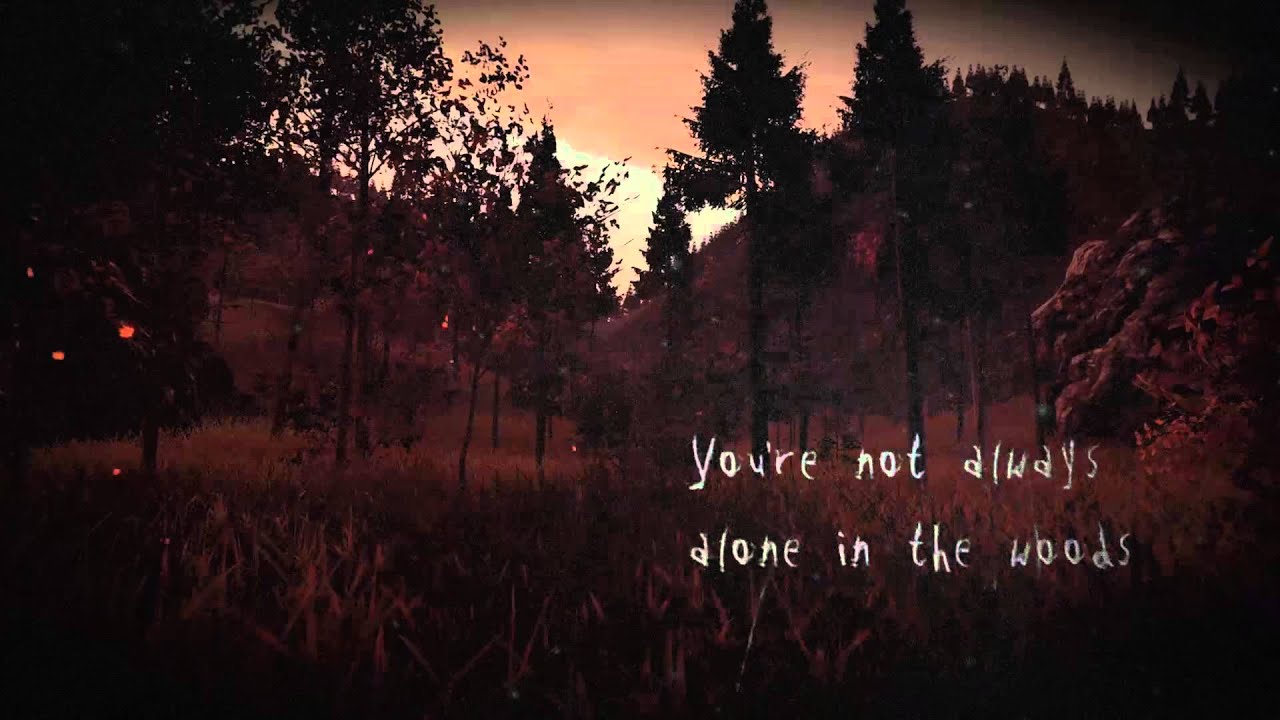