Plan to be terrified as Slender Man looks to haunt your mobile device.

As some may remember, the game was released on Microsoft Windows and OS X way back on March 26, 2013. It was later released on other platforms including PlayStation and Xbox.

The mobile adaptation of the game offers leaderboards for online competition against friends, with daily, weekly and lifetime competition scores.

The game, which was developed in collaboration with Slender Man creator Eric “Victor Surge” Knudsen, is available on the App Store and Google Play as a free download with the first chapter of gameplay unlocked to allow players to decide if they are brave enough to continue the harrowing journey.

Have a look at the launch trailer below and keep it locked to Horror News Network for the latest on Slender: The Arrival. 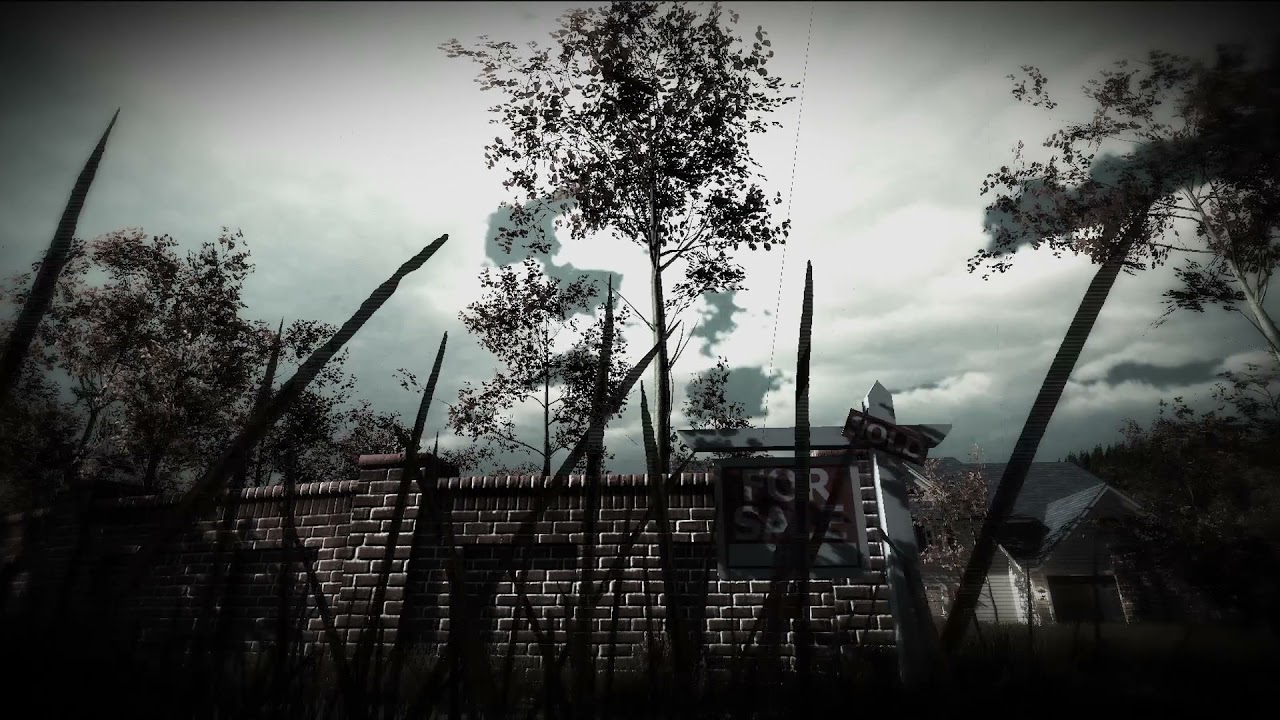 ‘The Meg’ Chomps on the Competition; ‘Slender Man’ Thin at Weekend Box Office

‘The Darkest Minds’ Stays in the Shadows at Box Office; ‘The First Purge’ Becomes the Series Most Profitable Entry