The first trailer for Lightbourn’s Sleepwalkers is available here! The clip shows Kyle (Evans), Kate (Gordon), Amy (Phillips), Owen (Owen) and Evan (Tommy Goodman) enjoying Florida’s great outdoors. But, Florida has its secrets. A terrifying presence inhabits these grounds and their bite is infectious and deadly. These five friends will have to band together with the locals, including a convict (Doo-Doo Brown), to find these monsters weaknesses and survive the night. Fans of horror can watch as mayhem is unleashed in the backwoods and bayous of the Sunshine State.

Sleepwalkers is near completion and film fans will not have to wait long to see Lightbourn’s latest film. This creature feature will be released in 2014, through several film festival screenings. Fans of darker fare are invited to step inside Lightbourn’s body horror themed feature here, with the film’s first thrilling trailer.

Official synopsis: “Set in the deepest corners of Florida’s woods, five college students attempt to enjoy a festive spring break getaway when they encounter a deadly, nocturnal presence. As horrific events unfold, the group joins forces with a local convenience store owner and a prison escapee. With night time approaching, they must set aside their differences and use their wits to survive.” 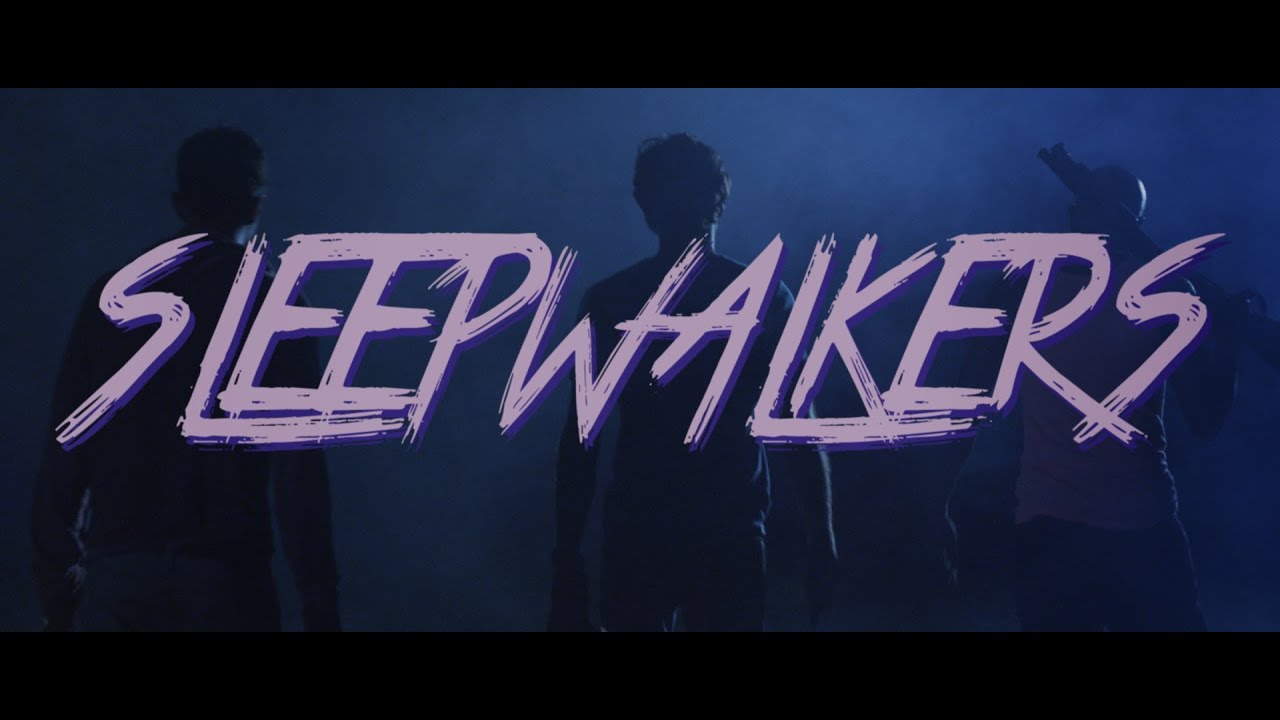