‘Slaughter Is The Best Medicine’ Coming To DVD On January 20th

COMING TO DVD ON JANUARY 20TH

A handpicked team of British commandos take on a simple mission: Extract the mysterious Professor Black from his hiding place in Gallows Woods and bring him back alive. But soon, commander Vet (Nigel Woodings) and his five subordinates suspect that Black has deployed a stealth army to surround and protect him. Bullets fly and bloodied corpses litter the ground as Vet fights his way to Black’s inner sanctum, where he faces the ultimate weapon and a bitter truth. 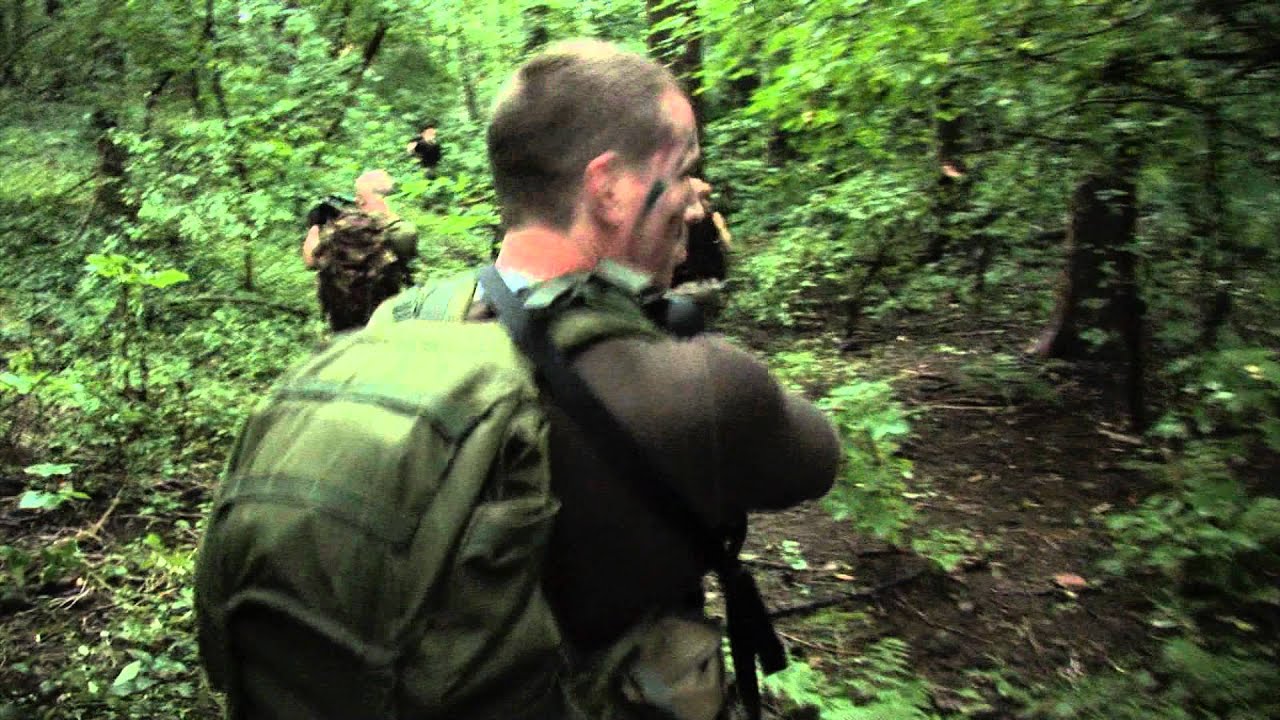